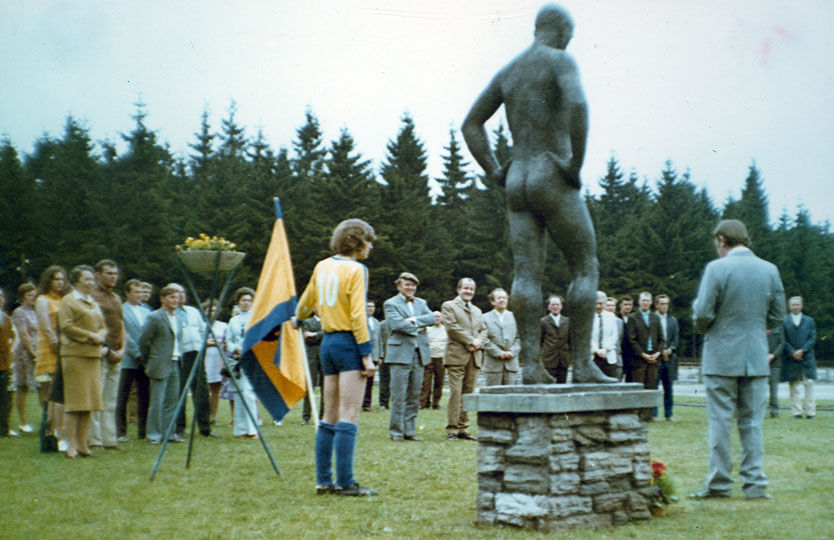 In the 1950s, he started out as a journalist and explored the streets of Berlin as a source for his stories. Since then, Wolfgang Kohlhaase has written prose and, above all, screenplays that have been adapted by East and West German directors such as Gerhard Klein, Konrad Wolf, Bernhard Wicki and, most recently, Andreas Dresen. His dialogues are known for their laconicism; historicity always resonates.

The evening’s guests expanding on Kohlhaase’s work are Bastienne Voss and Ines Burdow, who will read from the last volume of prose, along with Eberhard Geick and Stefanie Eckert.