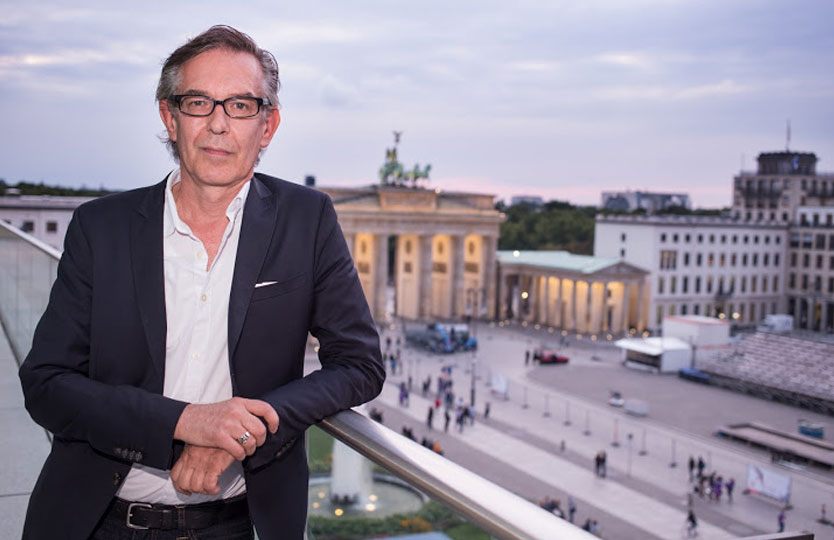 Whether in his 1987 debut novel Die Sünden der Faulheit or Stefan Martinez from 1995, Ulrich Peltzer has been tracing the attitude to life in West Berlin in the early 1980s for some time. In his new novel Das bist du, he returns to that time from today’s perspective. What led this young man to take up writing back then – in a life between fiction and reality, between spending and theoretical debates, reading groups, concerts, cinema, the “Dschungel” and drug excesses? A Künstlerroman and a romance novel that dissects, and romanticises nothing.