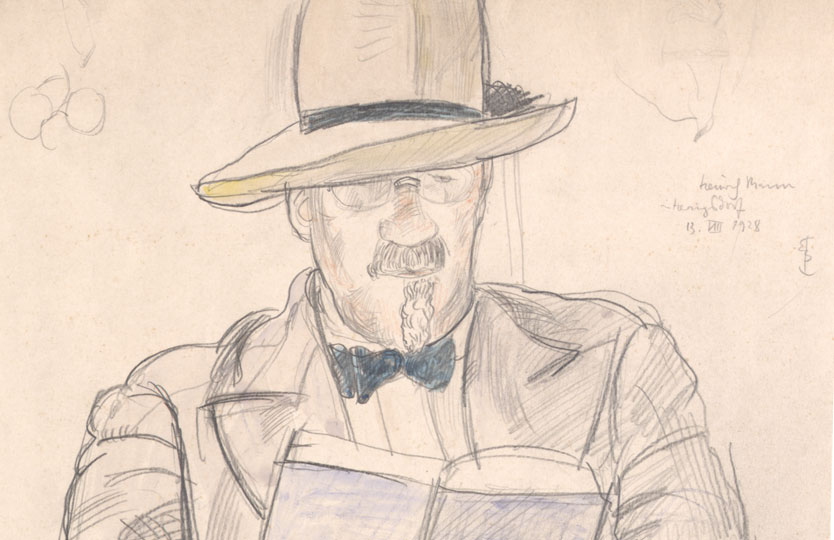 >> Recording of the livestream

Heinrich Mann (1871–1950) was one of the outstanding authors of his time. His literary work is characterised by socially critical engagement. As chairman of the Poetry Section of the Prussian Academy of Arts, he stood up for democracy and human rights as well as for the freedom of art. Federal President Frank-Walter Steinmeier and Akademie President Jeanine Meerapfel opened the anniversary celebrations with video messages, and Matthias Brandt and Jenny Schily read from letters and unpublished texts. Pianist Matan Porat played works by Debussy.

Recording of the livestream from 25 Mar 2021