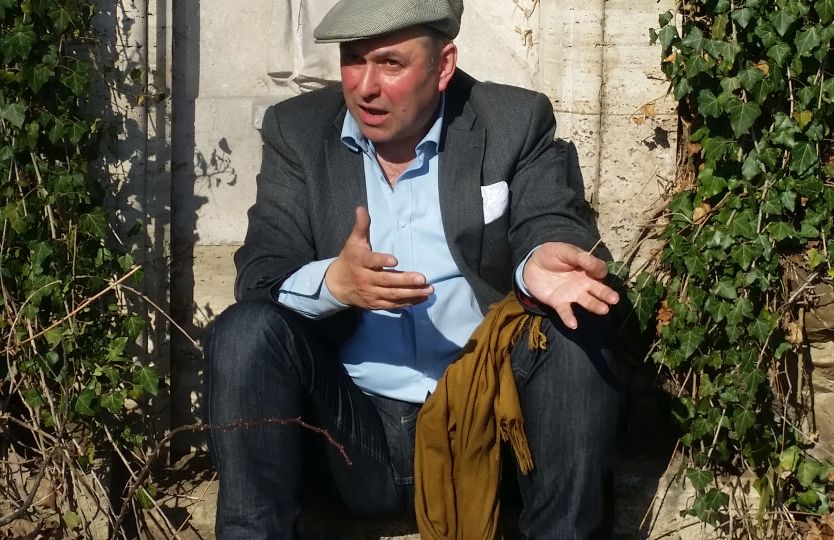 Sebastian Markt talks with director Bernhard Sallmann about his work and the recently completed documentary Über Deutschland: 18-year-old Russian, Marina Tsvetaeva, spent the summer of 1910 at the Loschwitz health resort near Dresden. Her encounter with German culture is reflected in her diary-like text, written after the October Revolution. The result is a dazzling, disconcerting digression by the still young observer, in which flashes of the poet she would later become can already be seen. She reflects on art and the relationship between Germany, Russia and France.