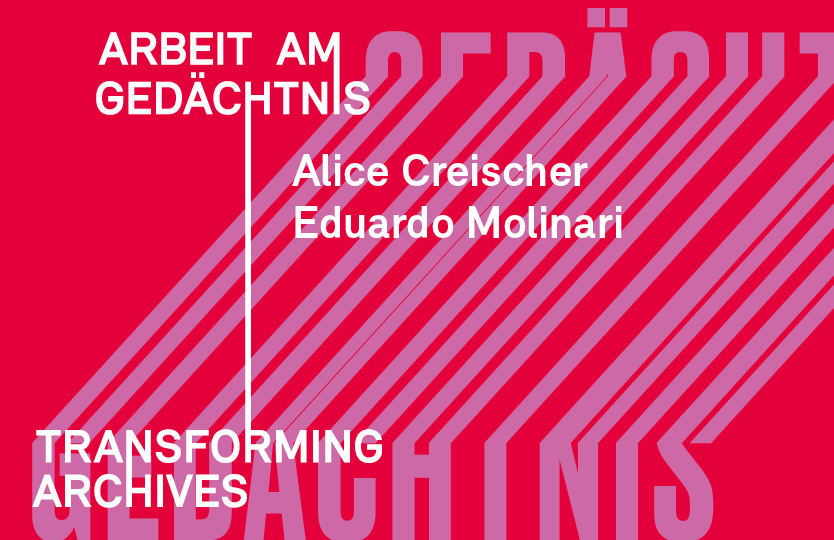 Recording of the live stream from 5 June 2021 available soon