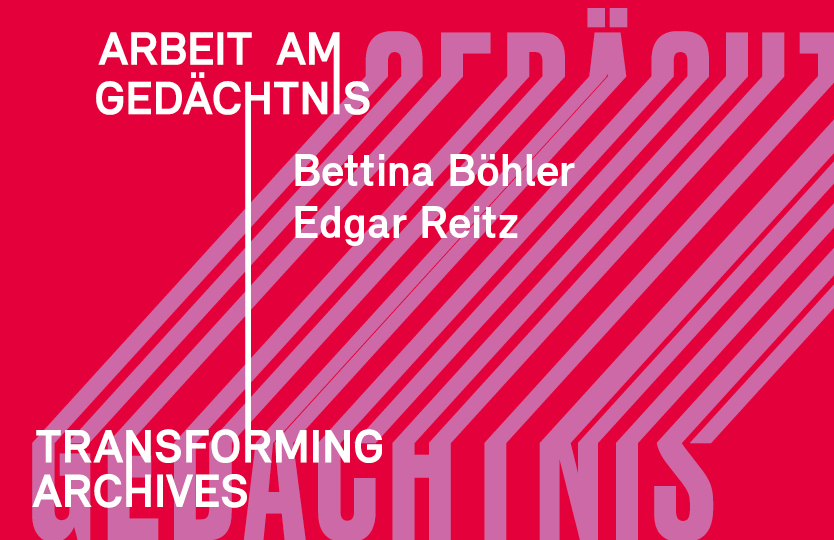 Bettina Böhler, film editor and director. From 1980, initially dubbing assistant at the Berlin company Interopa and at Sender Freies Berlin (SFB), including productions by Helma Sanders-Brahms, Rudolf Thome and Ulrike Ottinger. Since 1985 film editor for over 80 films, including several times with Michael Klier, Angelina Maccarone, Christian Petzold, Oskar Roehler, Angela Schanelec, Christoph Schlingensief, and Margarethe von Trotta. 1991 to 2015 lecturer at the German Film and Television Academy Berlin (DFFB). Since 2016 member of the Akademie der Künste, Berlin, section Film and Media Art. In 2020 she realised her first directorial work with the documentary Schlingensief - In das Schweigen hineinschreien.