DEMO:POLIS - The Right to Public Space 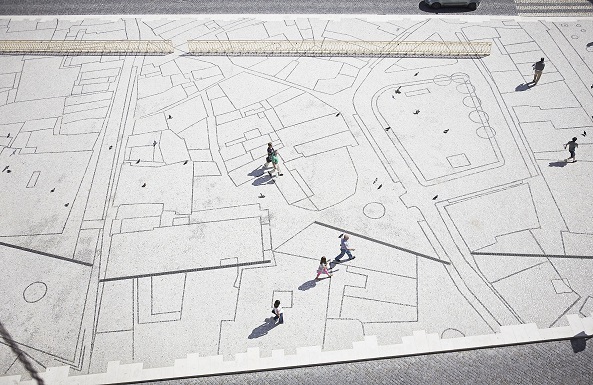 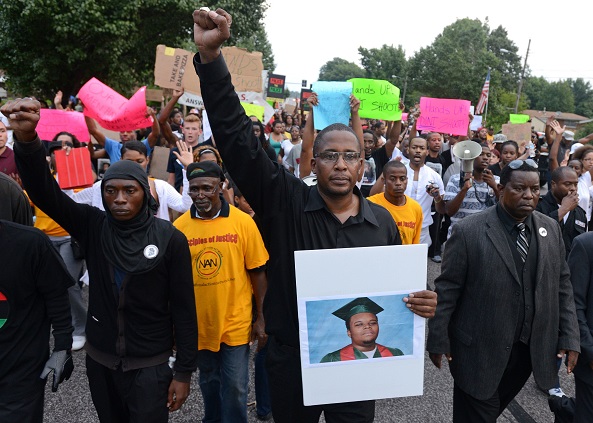 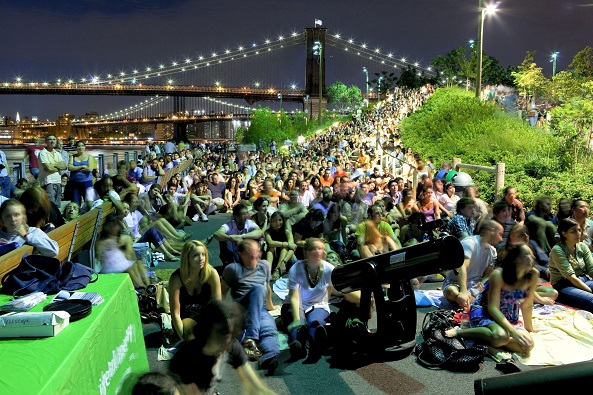 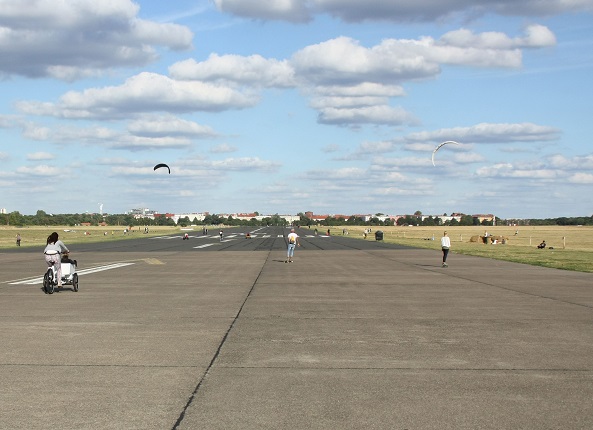 The era of old certainties, of self-satisfaction, is over. Public Space, its use, and the shaping of it are the future subjects of negotiations. The public is raising new demands regarding the fundamental principles of democracy and the design of Public Space. In cities, Public Space is the network of streets, squares, and parks that constitutes and represents urban communities. Public Space is, because we are civic society. DEMO:POLIS presents the pluralism of the contemporary meaning of Public Space. Exemplary projects, models, designs, and concepts by artists and architects as well as participatory processes highlight the potentials inherent in Public Space for our civic society.

An extensive catalogue is published in an English and a German edition by Park Books, Zurich.

A diverse event programme during the course of the exhibition continues the debates it activates. At the symposium, marking the opening on 11 and 12 March, talks will be given by Andrew Keen, Blanca Zúñiga, Wermke/Leinkauf, Seán Harrington, Peter Carroll, representatives of 100% Tempelhofer Feld, et al. Every Tuesday the “Urban Parliament” opens a forum for debates, in which, among other aims, activists from city initiatives and visitors will prepare the “Berlin Urban Rights Charta”. Academy fellows present their projects for the exhibition in a programme night of events. “Decentralized Music” introduces musical models of communitarisation through concerts and actions. During the 36-hour conference “Public Space: Fights and Fictions”, a cooperation with the Goethe-Institut, participants from around the world will discuss the developments and threats to public space. Führungen und Werkstätten für Kinder und Jugendliche vermitteln die Inhalte der Ausstellung.

The exhibition is curated by Wilfried Wang, Berlin, member of the Akademie der Künste and O’Neil Ford Professor, University of Texas at Austin; Barbara Hoidn, Berlin, is the editor of the catalogue.