Benjamin and Brecht. Thinking in Extremes 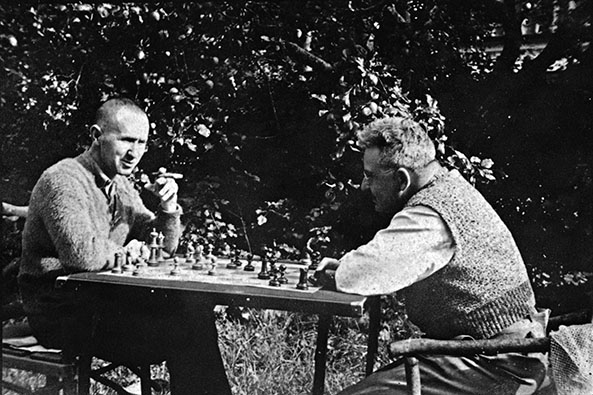 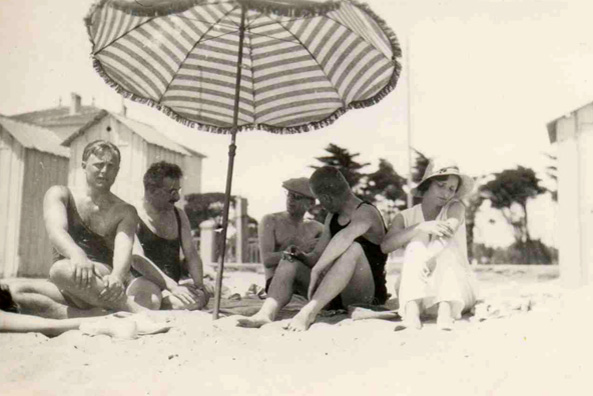 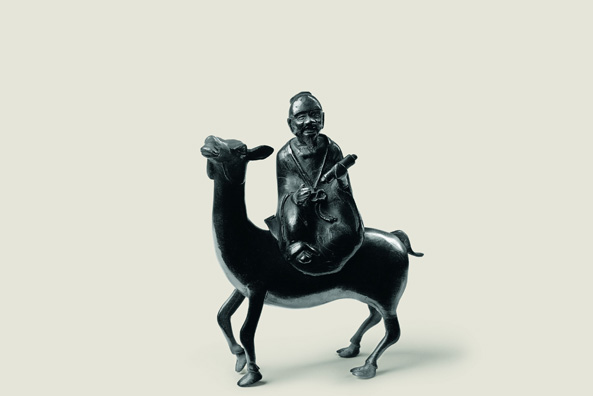 Daoist rider, figurine from the Brecht-Weigel-Memorial 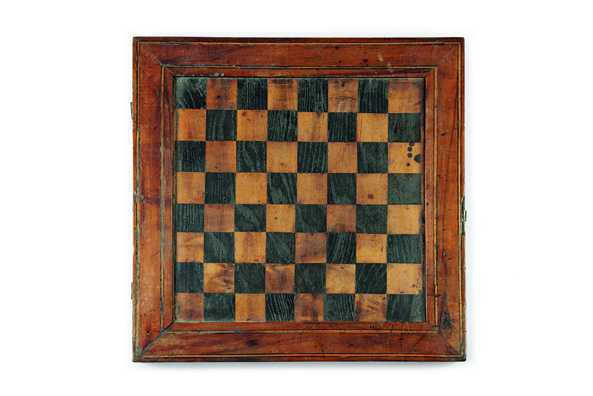 Chess board from Brecht’s possession 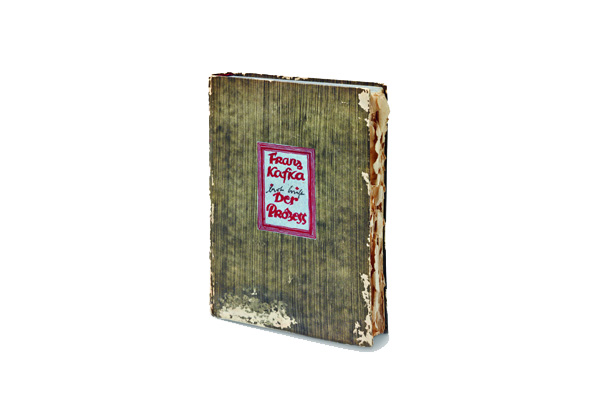 The relationship between Walter Benjamin (1892–1940) and Bertolt Brecht (1898–1956) was an unusual one ‒ between critic and poet, commentator and author, art theoretician and theatre director, scholar and artist, metaphysicist and rationalist. Benjamin and Brecht’s relationship reflects a century of extremes: in their conflicts as well as their productivity, in their astonishing ability to allow for the validity of contradiction, and in their harmonious moments as well as their unsettling ones. Much of what motivated them seems disturbingly relevant today: What is radical art? How does one confront social crisis? Who writes history?

For the first time an exhibition is dedicated to the subject of Benjamin and Brecht. Taking advantage of both archives that are housed at the Akademie der Künste ‒ the Walter Benjamin Archive and the Bertolt Brecht Archive ‒ the conditions for such an exhibition are ideal. It shows the topicality of their friendship, its historically documented aspects, resonances from friends and enemies, and moments of reception in ideas and art. Starting from their close personal relationship, this exhibition responds to Benjamin’s and Brecht’s names becoming ciphers, models for art and a particular view of the world.

On display is a selection of original items, some of which are lesser-known: Brecht’s chess board and a Chinese figure of Laozi, manuscripts of poems, diary entries, letters and photographs – key documents illustrating the pivotal and conflictual points in this relationship. The historical material is supplemented by original film and audio documents, and including recordings of early Brecht productions. Furthermore artistic works comment on past events from present-day perspectives: by Zoe Beloff, Adam Broomberg / Oliver Chanarin, Edmund de Waal, Felix Martin Furtwängler, Friederike Heller, Alexander Kluge, Mark Lammert, Thomas Martin / Irina Rastorgueva / Jakob Michael Birn, Marcus Steinweg and Steffen Thiemann.

Under Brecht’s influence Benjamin is doing only stupid things.

The book accompanying the exhibition is published by Suhrkamp Verlag. It was edited by Erdmut Wizisla, director of the Bertolt Brecht Archive and the Walter Benjamin Archive at the Akademie der Künste, and head of the exhibition’s curatorial team.

The exhibition is funded by the FRIES Group, the Society of Friends of the Akademie der Künste, the Goethe-Institut, the Hamburg Foundation for the Advancement of Research and Culture, and by Alexander Kluge, Munich.