Call for Papers:   Working with Benjamin on Law 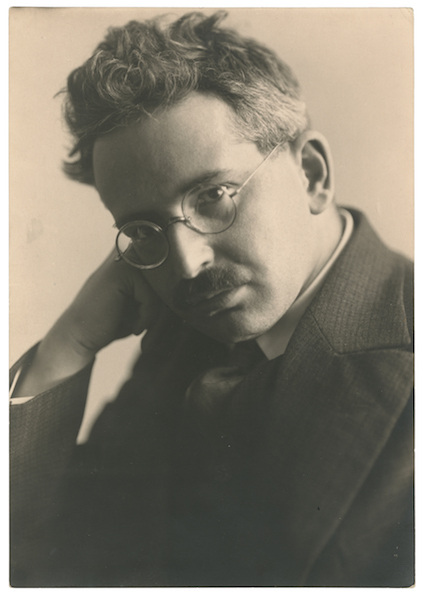 The workshop will be held in English. We invite early-career scholars (PhD students, postdoctoral researches and junior faculty) who are interested in engaging in a conversation about these topics and questions to submit an abstract in English of not more than 250 words, together with a short bio to workingwithbenjamin@tutanota.com by 31 Aug 2020. Selected participants will be expected to submit the first version of their papers by December 15th, 2020 and a final version after the workshop for a collective publication.