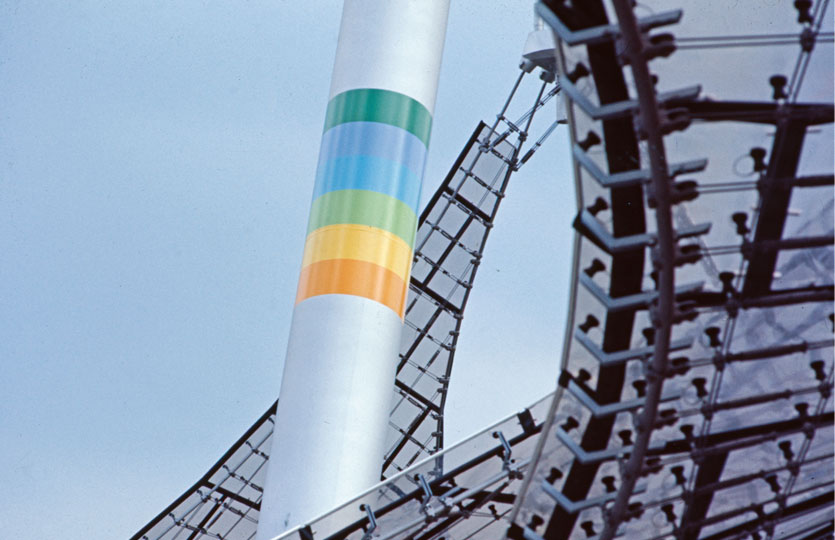 26 August marks the 50th anniversary of the opening of the 1972 Summer Olympics in Munich. The Olympic Stadium designed by Günter Behnisch and Frei Otto became an architectural icon, and Otl Aicher’s design shaped the entire Summer Games with its friendly colours and since then also our collective memory of the sport event. The first Olympic Games in Germany since 1936 were also a political event. The participants will discuss these contexts.