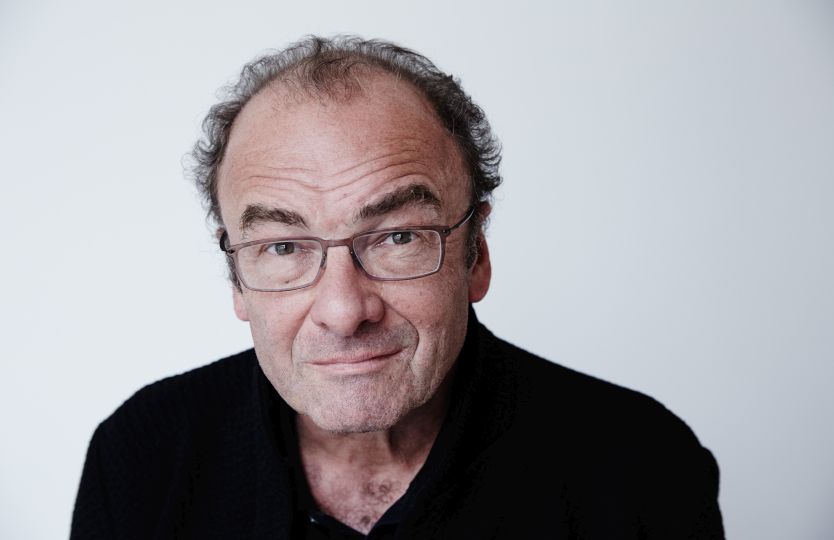 Robert Menasse’s great European novel Die Hauptstadt, which won the German Book Prize, is being continued. In Die Erweiterung, his gaze is directed beyond the smooth Brussels parquet to the Western Balkans. Two “blood brothers” from the former Polish underground struggle, one now Polish prime minister, the other responsible for enlargement policy in Brussels, become implacable enemies in the context of Albania’s application for membership.