In a series of exhibitions entitled "Istanbul Next Wave. Simultaneity - Parallels - Opposites" Berlin's Academy of Arts presents contemporary art from Istanbul. This joint project organised by the city of Istanbul and the Academy of Arts is dedicated to the Istanbul art scene, currently one of the most innovative in the world, and is composed of three exhibitions mounted in the Martin-Gropius-Bau and on the Academy's Hanseatenweg and Pariser Platz premises. Encompassing over 250 works by 88 artists, the exhibitions present the development of Istanbul as a centre of modern art and focus on a current art scene that includes media works and installations. "Istanbul Next Wave" is not only the culmination of a programme of events held in Berlin to mark the 20th anniversary of the twinning of the two cities; it also ushers in the programme with which Istanbul, in cooperation with Kültür A.Ş., will be presenting itself as European Capital of Culture in 2010.

The exhibition in the Martin-Gropius-Bau is composed almost entirely of works from the Istanbul Modern Museum and traces the evolution of contemporary Turkish art from the beginning of the 20th century to the present day. The display at Pariser Platz takes as its theme the crucial role of women artists in the development of Istanbul art. Common to all 17 artists, whose work covers three decades and generations, are their political engagement and the urge to provoke. The exhibition in the Academy's building in Hanseatenweg focuses on six Turkish artists who have taken up critical positions, especially with respect to social and political power structures and violence.

Concerts, conferences and tours will be organised to coincide with the exhibitions. A comprehensive catalogue is also being published by Steidl Verlag. 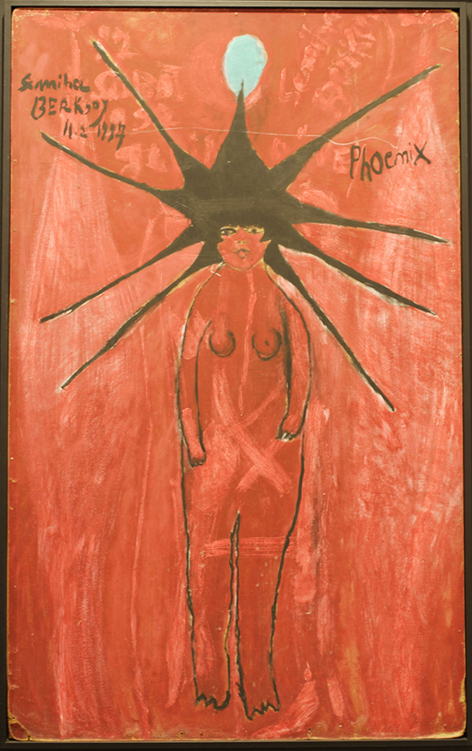 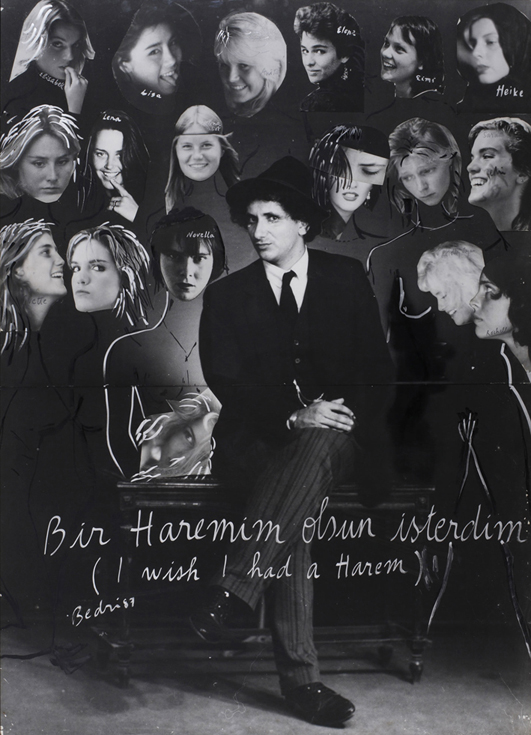