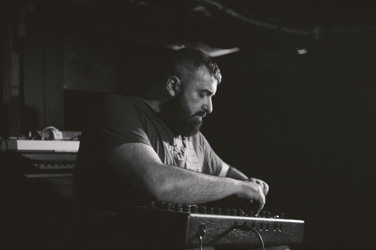 Morphosis played at many prime clubs in Europe, including the Panoramabar, Rote Sonne, Fuse, Tape, Flexbar, Culture Box, Today's Art festival, just to name a few, in between his album tour that involved some of the best festivals and venues in the world, likes of Bunker NYC, The Labyrinth (Japan), Unsound Festival Krakow, The Elevate Austria, RA X in Moscow and much more.  Considered today to be one of the most personal and intuitive electronic musicians, many praises given for his latest work What Have We Learned, rated among the top albums of 2011 on most important portals worldwide.