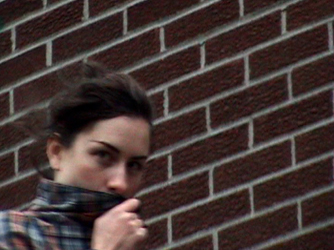 Myriam Boucher is a Montreal-based artist. Since 2006, she has been part of different artistic projects on the North American music scene, from her early experiences as a keyboardist in various instrumental music projects through to her visual work. Since 2013, she creates electroacoustic music, videomusic, performance and audiovisual installations. Her work has won prizes in JTTP 2015 (CEC), JIM Electroacoustic Composition Competition 2015 and Bourse Euterke 2015 and has been presented at many events in North America and Europe.