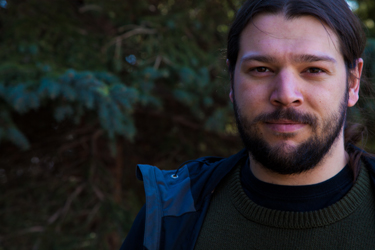 It is between the sea and mountains of his native Gaspésie that Guillaume Campion first began to perform and compose music. He undertook studies in electroacoustic composition at the Université de Montréal in 2009. His music has since been awarded and played in concert and on radio airwaves in Canada and abroad. He is currently completing a master’s degree at the Université de Montréal, aiming to integrate elements of the documentary genre into electroacoustic composition.