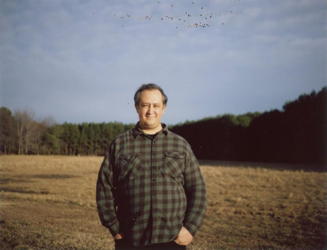 Informed by his interest in the study of experimental music and sculpture, Navarrete’s compositional queries have led him to discard the instrumental sounds and gestures he disliked in order to reach a high level of sound austerity. Originally from Morelia, Michoacán, he holds a master’s degree from Wesleyan University and studied with composers such as Alvin Lucier, Anthony Braxton and Ron Kuivila. His music can be heard in the album Negativo, published by Striking Mechanism.