At the invitation from the Akademie der Künste, around 70 representatives of European art academies and cultural institutions gathered for a hybrid conference to initiate a "European Alliance of Academies", from 8 to 10 Oct 2020. The institutions involved come from almost every country in the European Union as well as Norway and Great Britain – a strong signal that demonstrates the need for a transnational alliance based on solidarity, especially in the light of the Covid-19 pandemic and its political consequences, national delineations and right-wing populist isolationist fantasies. 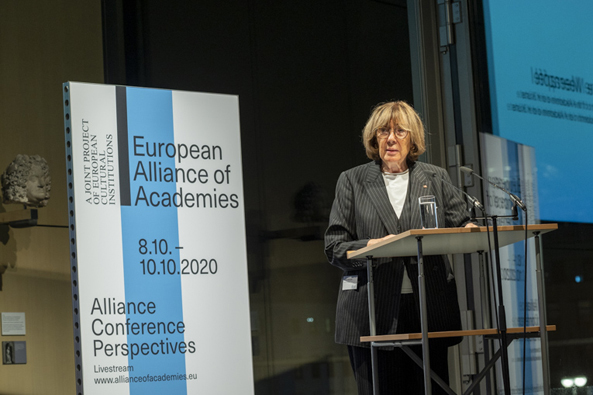 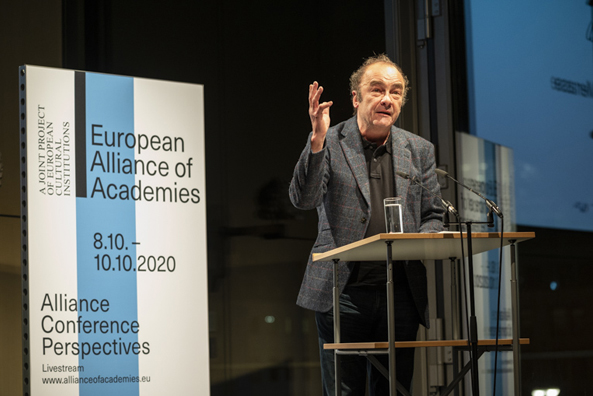 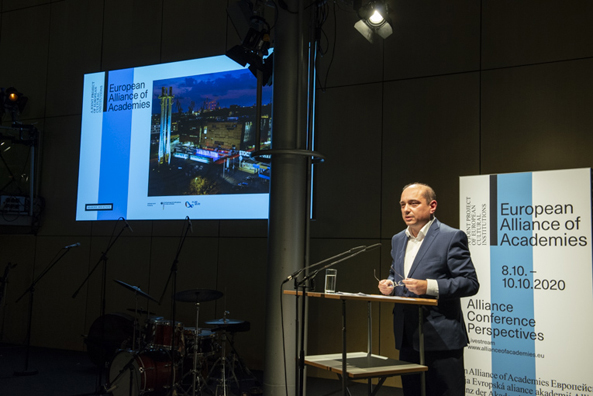 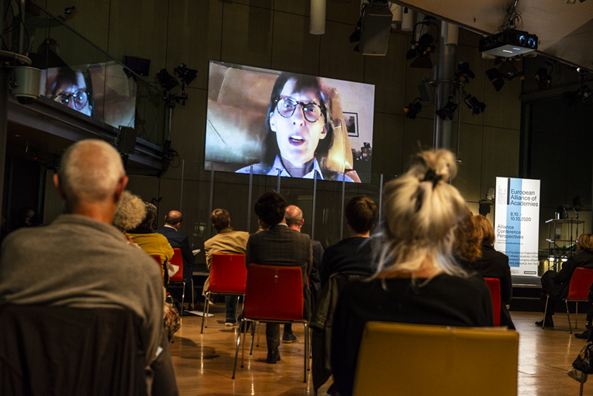 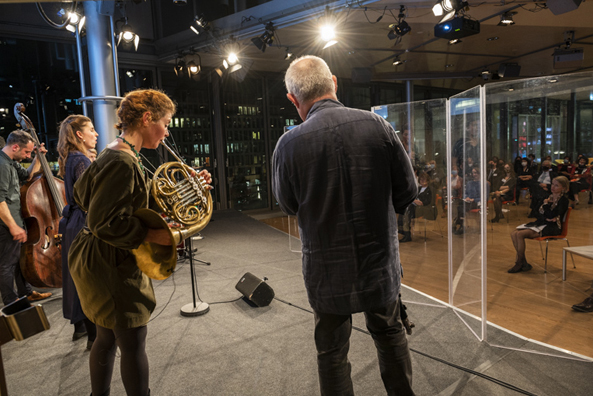 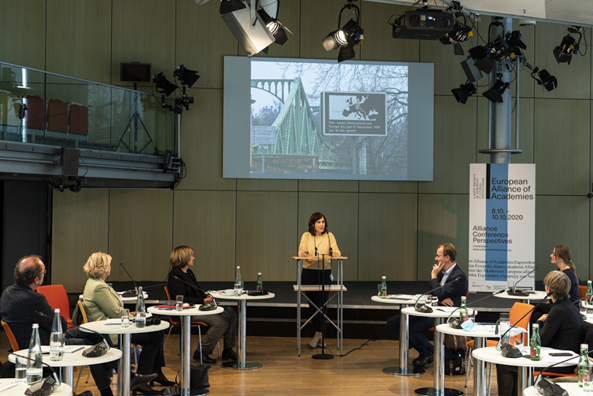 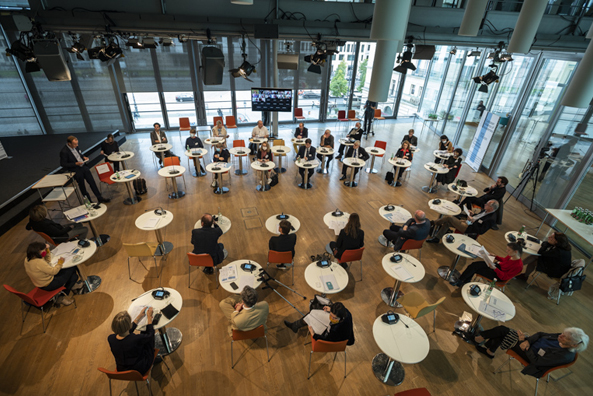 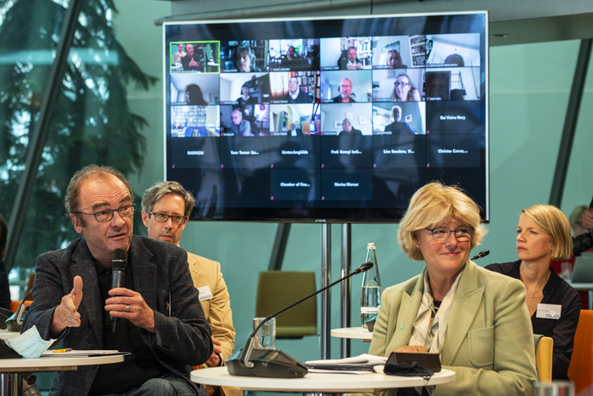 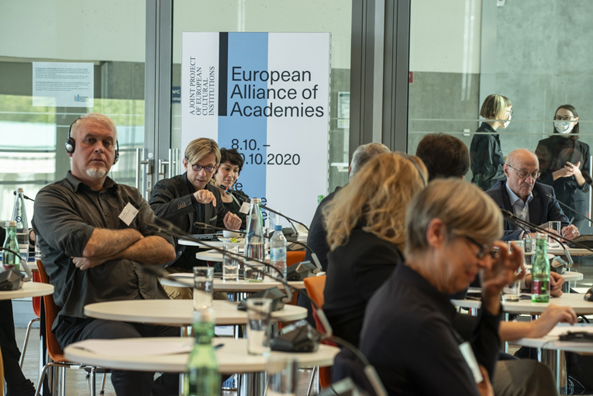 On 10 Oct, the "European Alliance of Academies" presented a joint manifesto in Berlin, setting out the mission of securing the European Union as a cultural project for the future. New forms of cooperation are to be established that guarantee mutual support whenever there is a threat of political restrictions or the freedom of art is at risk.

Video recordings of the conference

Impressions of the founding conference at the Akademie der Künste, 8 – 10 Oct 2020

Welcome addresses by Jeanine Meerapfel and Monika Grütters and lecture by Bénédicte Savoy, Europe inside out, or: what it means to think about Europe from Berlin, 9 Oct 2020

After the „End of History“: The Rise of Right-Wing Nationalism and the Need for a New Internationalism. Lecture by Philipp Ther, 9 Oct 2020

Further information about the alliance: