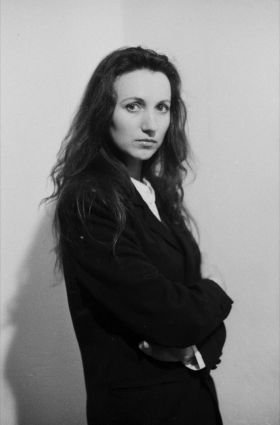 Svetlana Kopystiansky was born in Voronezh, Russia. Before her immigration to New York in 1988 she was a dissident artist in the former Soviet Union. In 1990 she came to Berlin as a guest of the DAAD Artists-in-Berlin Programme together with Igor Kopystiansky.