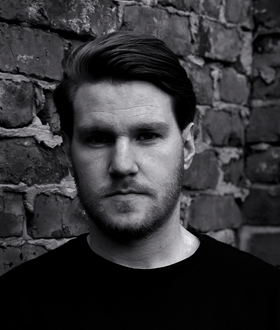 Aled Smith is a composer/sound artist whose work explores friction and the point of disintegration between materials which are then reformed and rebuilt into noisy, glitch-laden worlds. This work is embodied as physical constructions, spatialised groups and installations, often featuring analogue approaches to amplification and electronics.