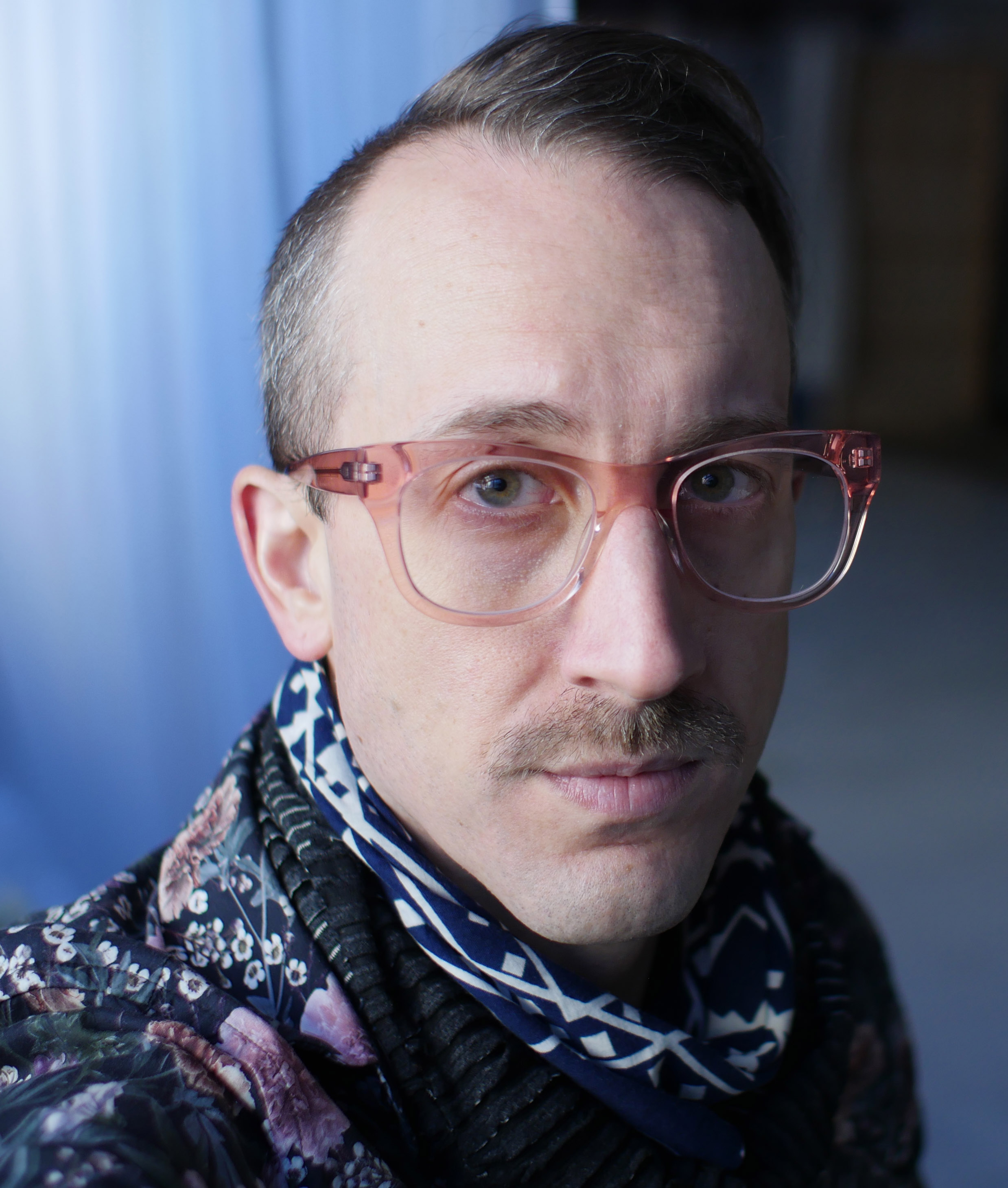 Andrew Schneider is an OBIE award-winning, Drama Desk nominated performer, writer, and interactive-electronics artist creating original works for theater, dance, sound, video, and installation since 2003. After leaving the Wooster Group in 2014, Schneider began creating time-based work utilizing the extremes of human perception. In March of 2020 he premiered the choreographic work »remains« commissioned by the Sasha Waltz & Guests company in Berlin. His other original performance work has been commissioned by PS122, The Public Theater, the Brooklyn Academy of Music and has toured globally.

During my residency I plan to continue work on a composition and script for an immersive light and sound installation which contains over 5,000 individual points of light and 326 channels of audio (Wave Field Synthesis). I also plan to begin work on a new choreographic series investigating creating elaborate hyper-precise synchronized movement on a large public scale, hidden in plain sight.

The work I make is highly technical, but it is not about the technology. I am interested in how curating time-based experiences can lead to more meaningful human-to-human interaction. If art at its core is humans telling stories about ourselves to each other, then I hope it is in the service of getting better at being human.