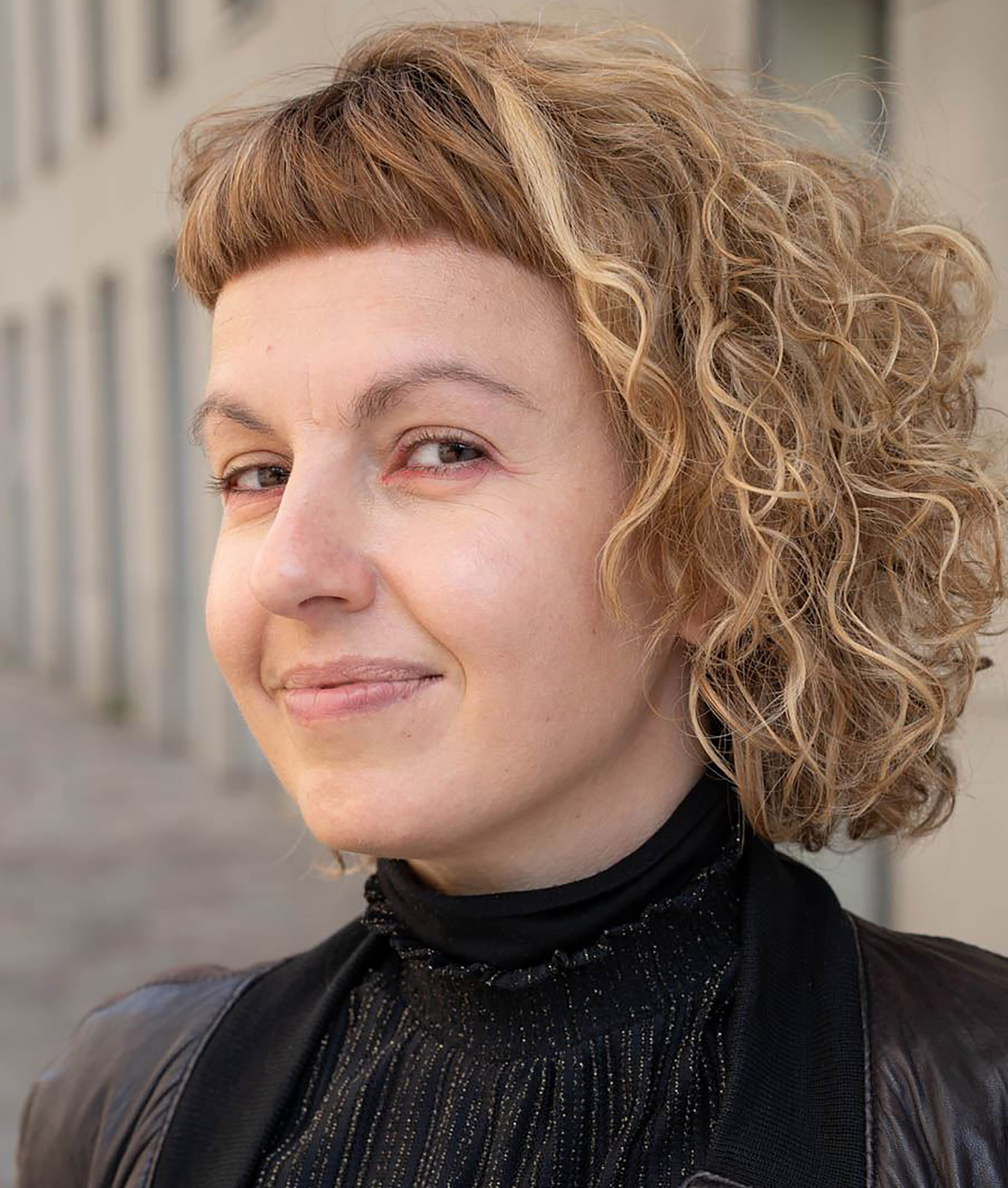 Lillah Halla is a Brazilian filmmaker and artist who graduated from the International School of Film and TV EICTV in Cuba (2010-14) with a degree in directing and scriptwriting. Menarca, her recent biting film, is a feminist revisitation of the myth of the Vagina Dentata. One of the ten labelled films from Semaine de La Critique Cannes in 2020, it was screened at the Palm Springs Film Festival, Tampere, Busan, Canal+, Mubi, and awarded in Toulouse, Curta Cinema and at the Kurzfilmtage Winterthur. Lillah is currently working on two feature film projects: AINDA (Next Step programme, Semaine de la Critique, 2020) and Flehmen Response (Full Circle Lab, 2021, Nouvelle Acquitaine). Lillah also collaborates internationally as a dramaturg for performative and artistic projects and is the founder of Vermelha, a collective for feminist and queer filmmakers in São Paulo.

Night Mares is a film project shot in 16mm, which emerged from director Lillah Halla’s passion for hybrid beings and expressions related to the monstrous feminine. Drawing from the iconic symbol of a Saxon steed, the film delves into power dynamics and role-play practices between humans and horses, in which masks and garments become the magic object with which to conspire for (im)possible futures. In the ritual of transmutation, archetypes are dismantled, structures are reenacted, and all nightmares/night mares become apparent, alchemically revealed on the exposed cinematic material.