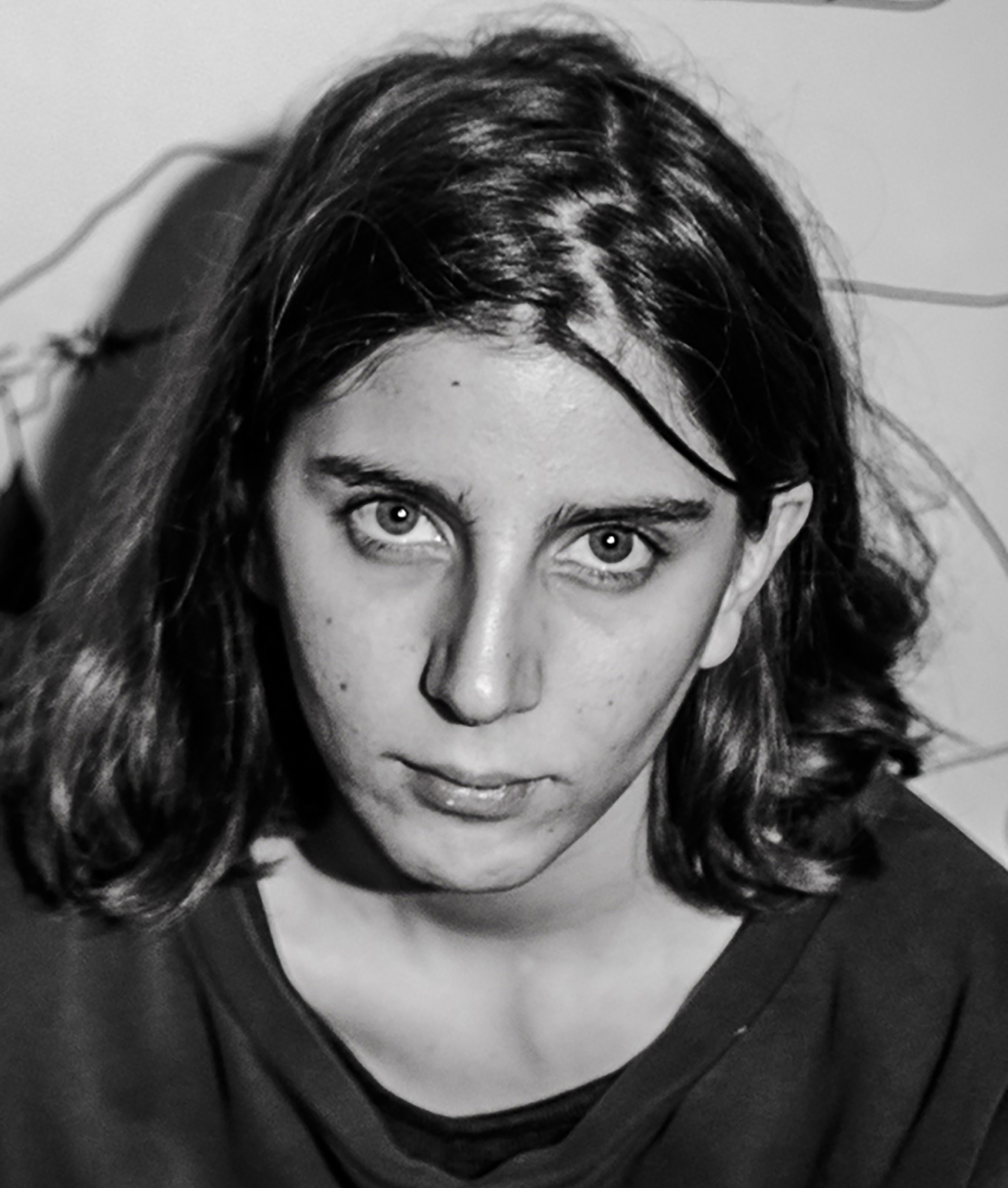 Maissa Maatouk is a visual artist. Her research-based practise is multidisciplinary, often taking the form of videos and lectures. She develops aesthetic forms derived from real situations in which singular bodies resist the sectarian power structures in Beirut. She graduated with a Bachelor’s degree (2014) and a Master’s degree (2017) in product and global design from the Académie Libanaise des Beaux-arts and was a 2019–2020 fellow in Ashkal Alwan’s Home Workspace Programme. She currently works as a studio assistant and production manager with artists in Beirut while developing her own projects.

I will be conducting research for a new video project to be filmed in Beirut after my residency. I am interested in how bodies in Beirut are caught in a prolonged state of “inactive present”, imposed by sectarian power structures, where you are always waiting for something to happen. Since the end of the Lebanese Civil Wars, most militia structures have remained present in the urban landscape, taking form as private security, valet parking, bodyguards, etc. To develop my query into the inactive present, I will work with private security guards in Beirut and film their bodies while they work, poised to act against an imminent threat. I intend to catch the small gestures which resist the current state imposes on them.