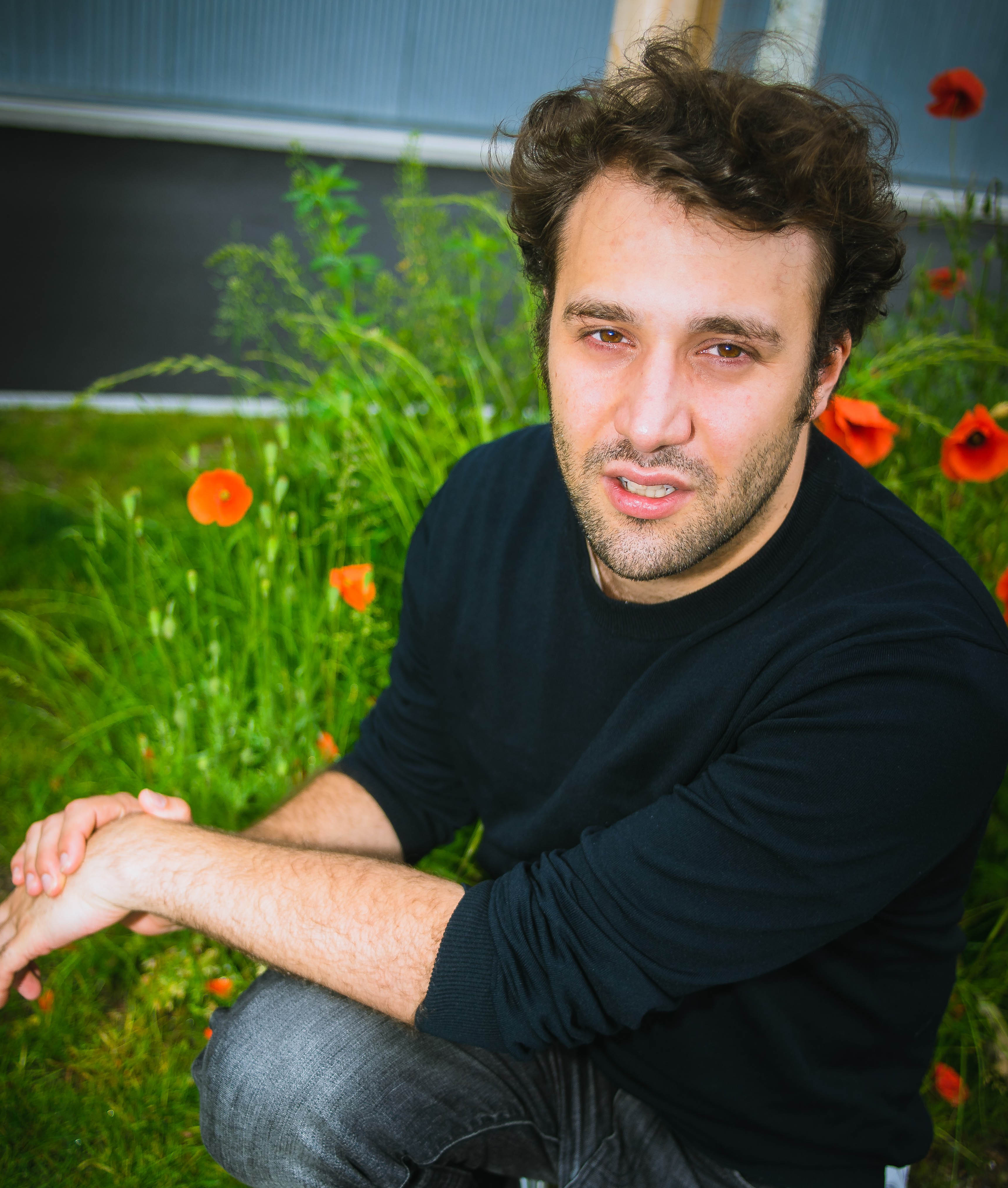 Yannik Böhmer is a director and video artist. In his work, he deals with modern drama and philosophical imagery in a variety of ways. To this end, he creates media stage spaces that are broken up by commanding styles of play. After working as an assistant director at Schauspiel Hannover and Deutsches Theater Berlin, he was admitted (sur dossier) to the MA Theatre, Directing programme at Zurich University of the Arts. He completed his MA with a staging of Einige Nachrichten an das All (A Few Messages to Space) by Wolfram Lotz. As a video artist, he most recently developed the web series Zombie TV for the Zürcher Theater Spektakel.