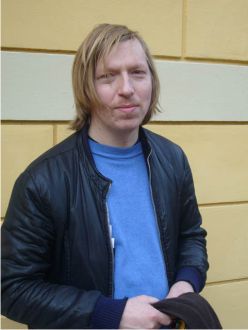 "'I think my work should be as simple as possible – next to nothing.' This brief statement, in which Foulon gives a journalist information that seems more like a refusal to do so, actually outlines an immense aspiration, namely to get from point zero to pure evidence, spoken in the conditional, which also includes failure. The subject of the subordinate clause is 'my work', a term that has come to replace the concept of the artistic oeuvre in colloquial use but leaves open the question as to whether the work is a process, an action or an object. 'Next to nothing', this could also imply an undermining of concepts of value. How does an artist present himself, how does art present itself?" (Angelika Stepken, "Annäherungen", in Dorothea von Stetten-Kunstpreis 2010, Kunstmuseum Bonn, Bonn, 2010)