An exhibition project of the Akademie der Künste 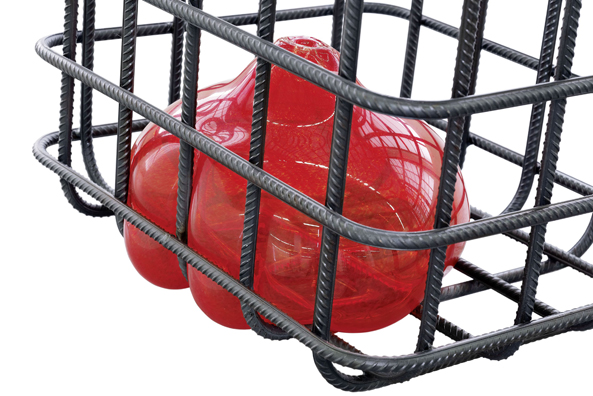 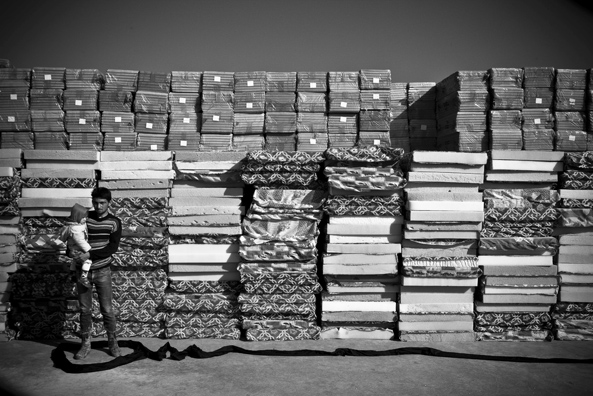 © Courtesy the artist & Ruya Foundation for Contemporary Culture in Iraq

Akam Shex Hadi: Without title, Kubani from the Cordon Project, 2014-15 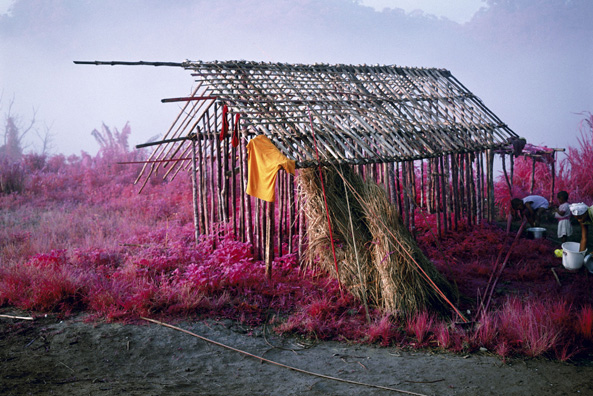 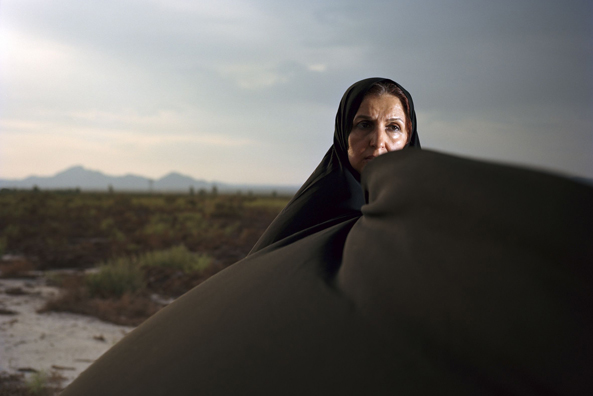 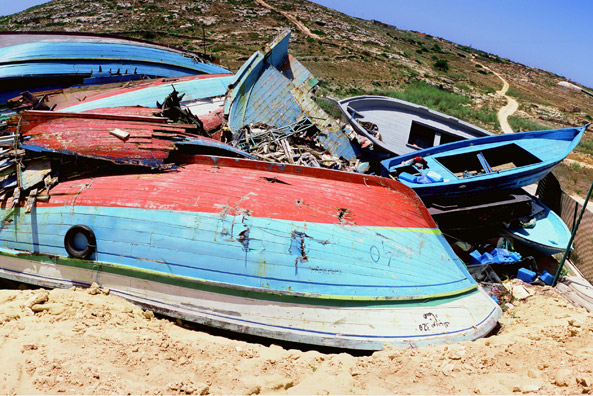 The exhibition project "Uncertain States" at the Akademie der Künste this upcoming fall combines an experiential space created from objects found in the Academy’s archives with an exhibition of contemporary art as well as a thinking space (Denkraum) for scholars, activists and artists.

A series of lectures and special events will address current political questions on themes such as neo-colonialism, the causes for flight and migration, and the new rise in nationalism in Europe, posited from within the context of cultural and artistic positions. A thinking space will be created through lectures, debates, concerts, film presentations, performances and theatre.

Interview with the artist Isaac Julien. In English.

Interview with the artist Nasan Tur. In English.