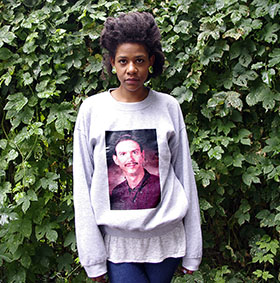 Anta Helena Recke, was born and grew up in Munich, worked at the Berlin GRIPS Theatre in the field of theatre education before starting drama studies at the University of Hildesheim in 2011. From the 2015/16 to the 2016/17 season, she was a permanent director’s assistant at the Münchner Kammerspiele. Her works ­– conceptual art in the form of theatrical performances – deal with the marking and non-repetition of normativity and the question of how to construct a spatial experience for the audience that it would not otherwise enter. In the current season at Münchner Kammerspiele Anta Helena Recke will re-direct the play Mittelreich in the style of appropriation art with a cast of Black actors, which was originally staged by Anna-Sophie Mahler and invited to the Berlin Theatertreffen in 2016.