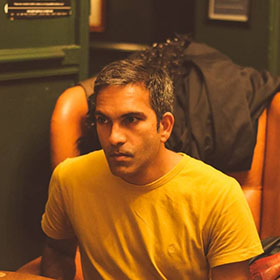 Rahul Rao is a Senior Lecturer in Politics at SOAS University of London. He has research interests in international relations theory, the international relations of South Asia, comparative political thought, gender and sexuality. He is currently working on a book on queer postcolonial temporality. His first book Third World Protest: Between Home and the World (Oxford University Press, 2010) explored the relationship between cosmopolitanism and nationalism in postcolonial protest. He is a member of the Radical Philosophy collective and blogs occasionally at The Disorder of Things.