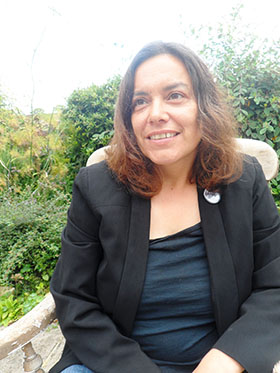 Sara Ahmed is an independent scholar and feminist writer. She has held academic posts at Lancaster University and Goldsmiths, University of London. Her books include Living a Feminist Life (2017), Willful Subjects (2014), On Being Included (2012), The Promise of Happiness (2010), Queer Phenomenology (2006), The Cultural Politics of Emotion (2014, 2004), Strange Encounters (2000) and Differences that Matter (1998). She is working on a new project on complaint and has just completed a book provisionally entitled What's the Use: On the Uses of Use. She blogs at feministkilljoys.com