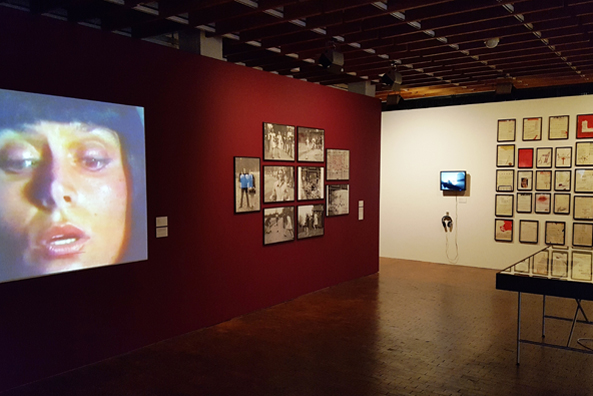 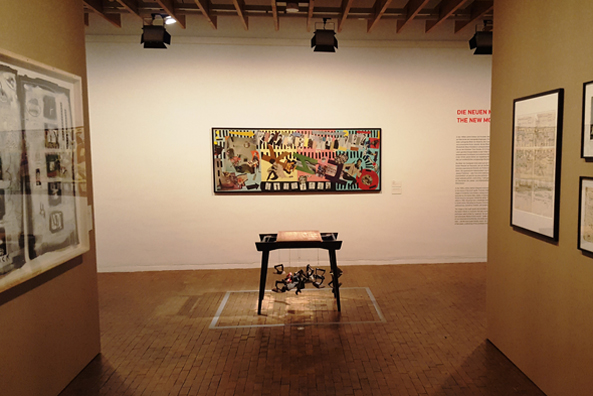 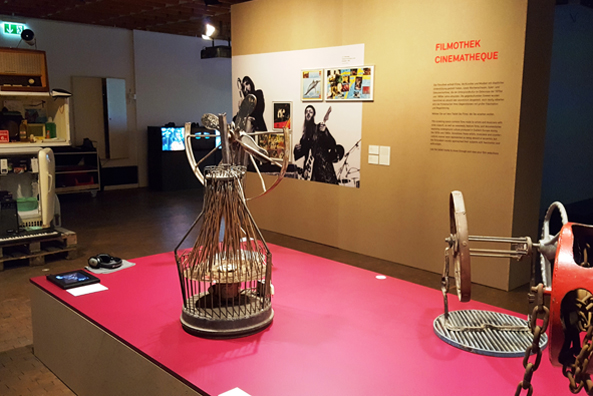 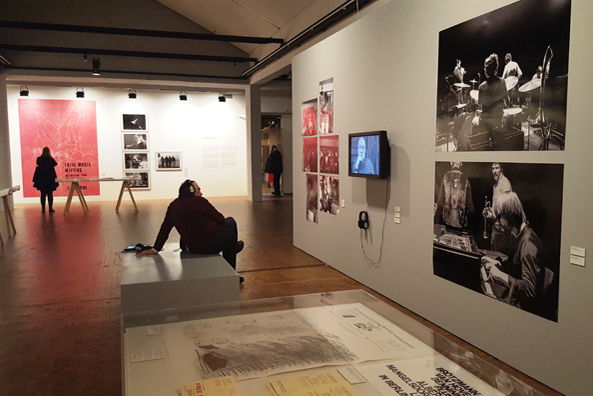 'Free Music Production/FMP: The Living Music' presents the history of Free Music Production (1968–2010), a Berlin platform set up by artists for the production, presentation and documentation of free music. The Akademie der Künste hosted legendary FMP concerts and events, which have gone down in international history as one of West Berlin's most significant cultural achievements. This exhibition and programme of concerts take this history back to its place of inception, where it will encounter the present day contemporary music scene.

'Notes from the Underground – Art and Alternative Music in Eastern Europe 1968–1994' presents the work of a generation of artists working at the interface of fine arts, video art and experimental music in Eastern Europe under communist rule. Censorship and shortage brought about inventive and often ironic ways of working that departed from official culture. The exhibition features improvised musical instruments homemade by the artists themselves, Super-8 films, Samizdat underground publications and documentary records of performances. Many are being shown for the first time since they were created.