KONTAKTE brings together more than 20 premieres and over 120 artists over five days. A central component of the programme features Berlin-based initiatives with international resonance. Among them are Óscar Escudero and Julia Mihály, who received the ensemble mosaik's “Progetto Positano” 2019 advancement award, a project by Kammerensemble Neue Musik Berlin with musicians from Shanghai, and the T.I.T.O. Marathon with a line-up of 14 of the world's most exciting turntablists. Productions expanding into the performative uniting interdisciplinary sounds, installations, performance, choreography and theatre are another main focus this year. 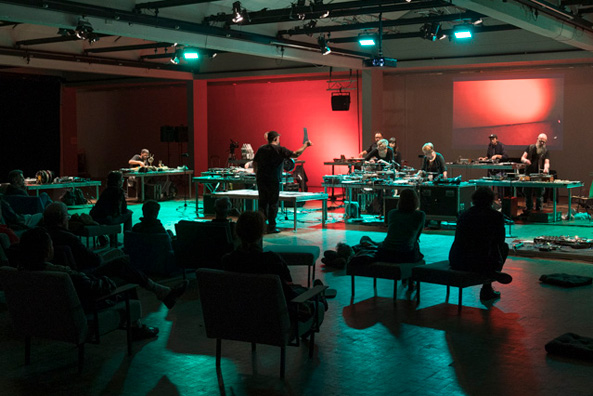 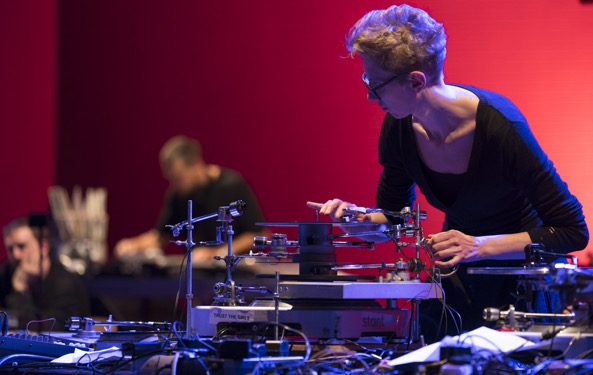 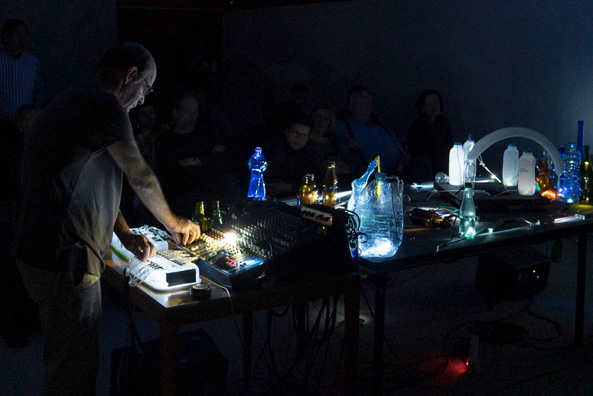 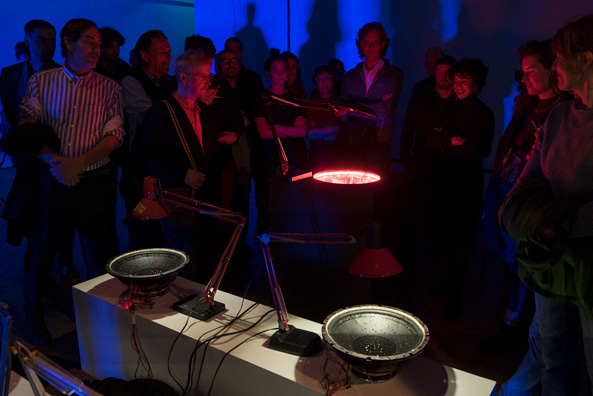 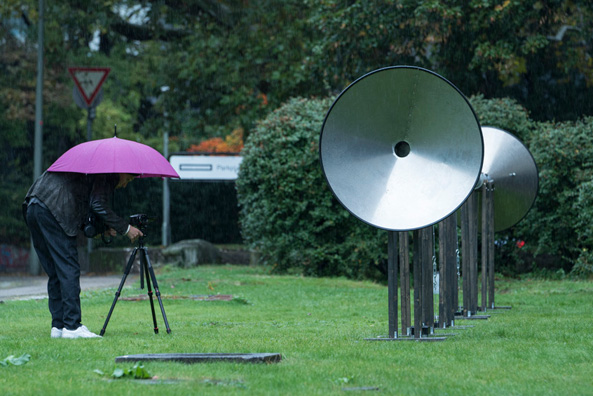 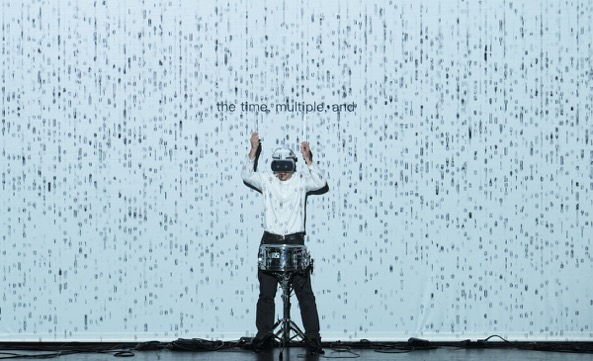 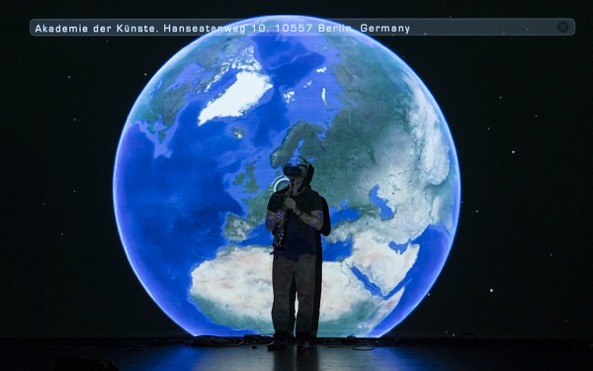 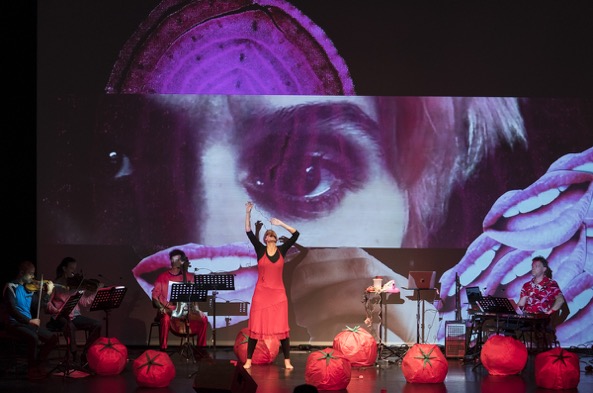 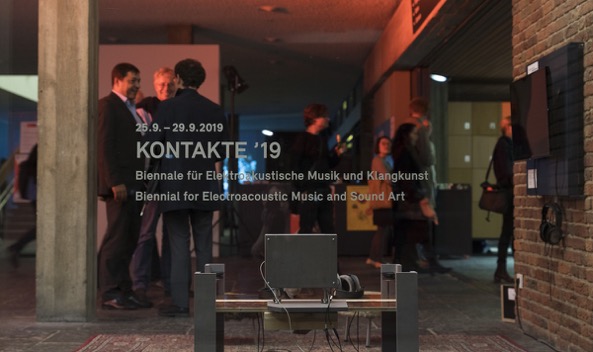 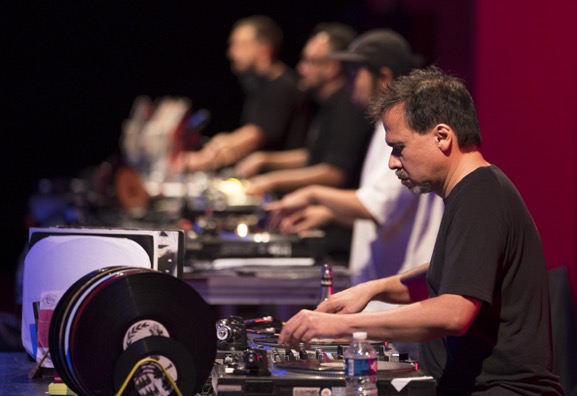 New works can also be discovered by Chengbi An, Beatriz Ferreyra, Hanna Hartman, Mesías Maiguashca, Robin Minard, Caspar Johannes Walter, et al. Kicking off the festival, Ensemble Garage offers a journey back to the music capital of Cologne in the 1970s, with music from the Feedback Studio Köln, founded by Johannes Fritsch, Rolf Gehlhaar and David Johnson.

KONTAKTE '19 is kindly supported by the Senate Department for Culture and Europe and the Ernst von Siemens Musikstiftung.