The legacy and heritage of dance is immaterial. Yet contemporary dancers and choreographers are still building on an incredibly rich and powerful modern history, which covers more or less the entire 20th century. Artists such as Isadora Duncan, Mary Wigman and Valeska Gert stand for emancipation, for liberation from gender roles, for utopian awakenings and political appropriation, but also for resistance against societal conventions. Post-war modernism behaved in similar ways, be it dance theatre in Germany, Butoh in Japan, modern and postmodern dance in the United States or contemporary dance in France and Belgium.

They each contribute to The Century of Dance, a subject to which the Akademie der Künste is dedicating an exhibition, a festival, an international campus and a book publication, knowing full well that this is assuming a perspective from Germany and Europe. 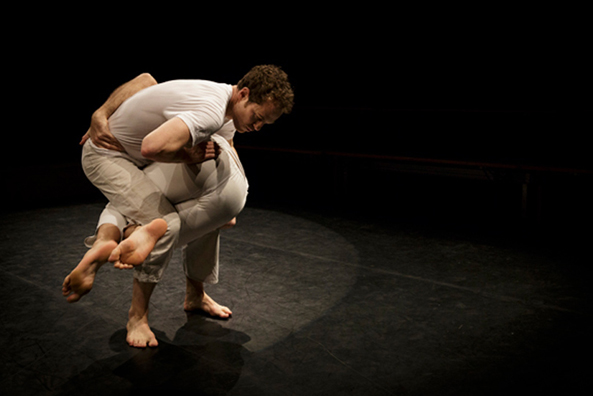 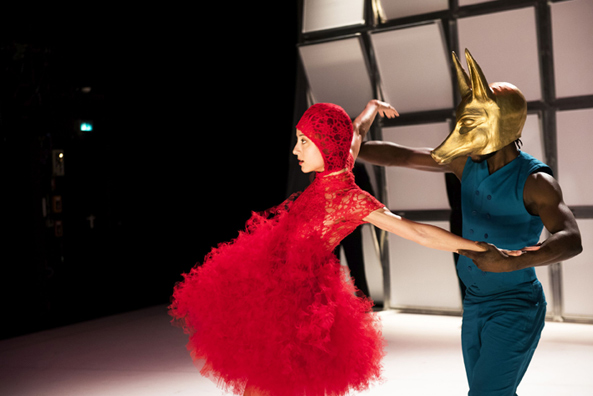 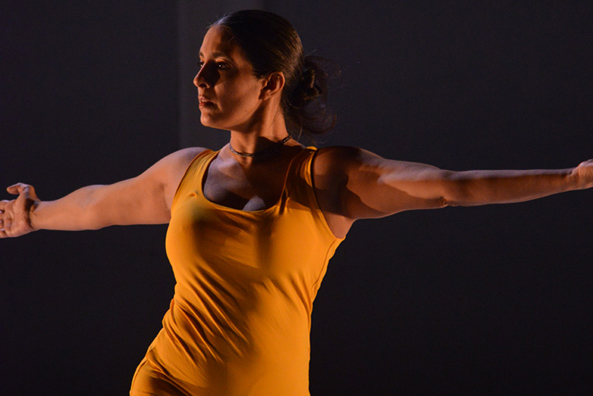 Padmini Chettur: Philosophical Enactment I: Dances on 13 and 14 Sep 2019

The topicality of Germany's dance heritage is gaining momentum and visibility worldwide, above all through the activities of TANZFONDS ERBE over the past eight years.

In the special event series at the Akademie der Künste's Hanseatenweg venue, the heritage of Expressionist dance as well as pieces ranging from Merce Cunningham and Tatsumi Hijikata to Anne Teresa De Keersmaeker and Xavier Le Roy will be performed as contemporary art.

A programme of the Akademie der Künste, Berlin. In cooperation with DIEHL+RITTER and the German Federal Cultural Foundation.Funded by the Federal Agency for Civic Education (bpb) and the Institut Français Germany. In collaboration with Tanz im August and Hamburger Bahnhof – Museum für Gegenwart – Berlin. The Master class will supported by the Sharing Heritage program.