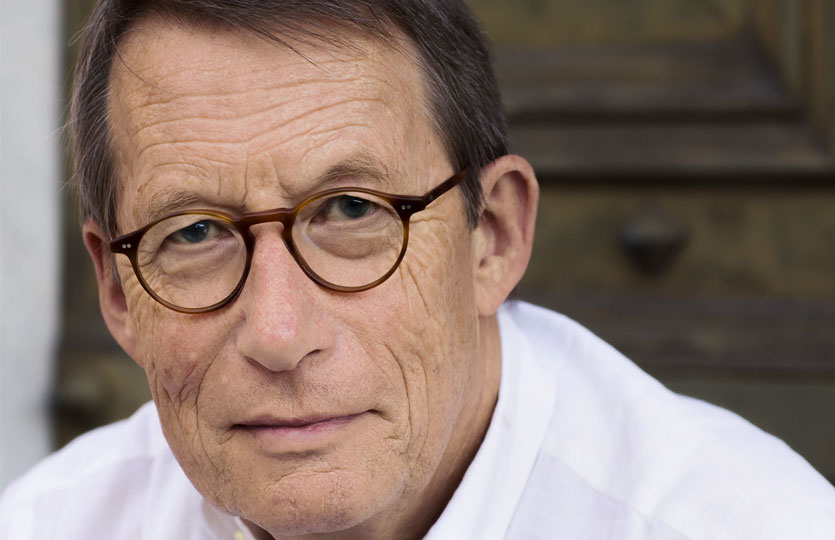 Whether at an Israeli-German writers’ meeting in Jerusalem, on a walk with Imre Kertész in Jena in amicable silence, or on returning from the afterlife of a three-week coma – silence and the interaction between speaking and not speaking play an important role in the three autobiographical texts. Friedrich Christian Delius’ new book is very personal, a book of memories, an honest selfportrait, thoughtful and at the same time cheerful.