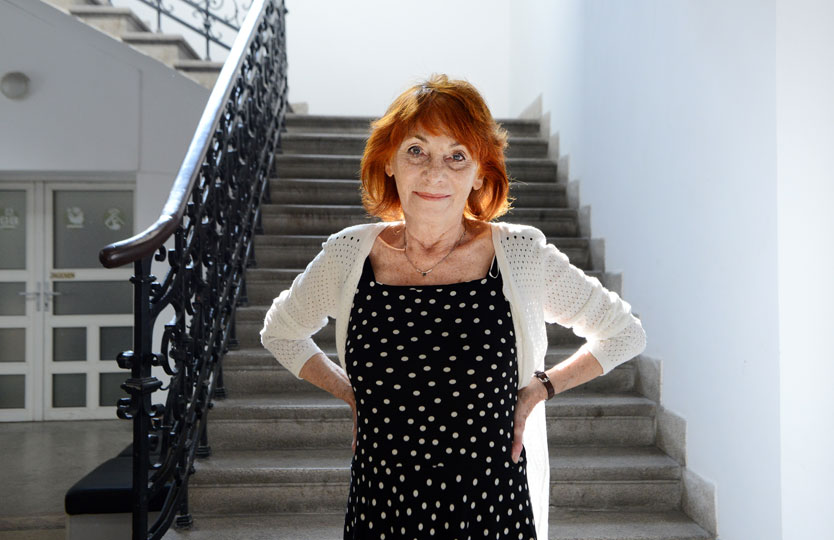 The German Film Critics Association presents documentary filmmaker Tamara Trampe with the Honorary Award. Together with Johann Feindt, she has created a body of work that is unique in its moral complexity, its rigour, but also its empathy towards the protagonists. Her films tell of people in extreme situations whose scope for action she explores in intense conversations. She finds a counterbalance in the poetry of everyday life and chance, which lends her films a certain poise.