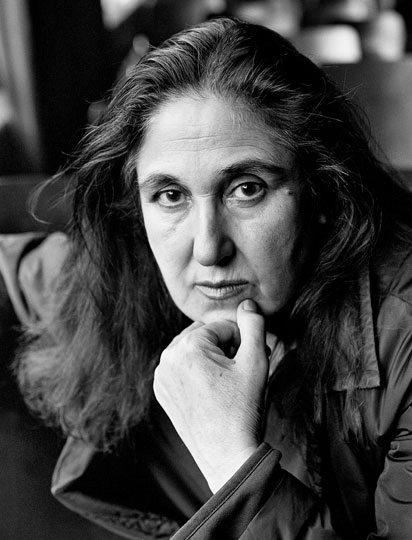 Her new novel Ein von Schatten begrenzter Raum will be published in October. As an author, actor and artist, Emine Sevgi Özdamar has never allowed herself to be limited. She sought out Brecht’s theatre in Berlin, lived in the west of the city and worked at the Volksbühne in East Berlin. Her texts have been translated into many languages. Theatre work, lectures and friendships take her all over the world. Angela Winkler will read. Katja Lange-Müller and Helmut Böttiger will talk to Emine Sevgi Özdamar about work, life and the Archives of the Akademie der Künste.

The event is sponsored by Stiftung Mercator.