The Akademie der Künste has invited four German and four Israeli dramatists to spend several days this autumn in a personal and artistic exchange. In a parallel process, two directors are working with actors and Berlin University of the Arts (UdK) drama students on staged readings of the Israeli dramatists’ plays, all recently translated into German. Two days have been designated for presenting the results of these encounters, the staged readings, and discussing such central issues as: How can we speak to an audience increasingly located in diverse niches in everyday life? How can we write in the era of Facebook and arty TV series? How can you take up a position as an artist in a crisis-ridden and traumatised society?
With Maya Arad (God Waits at the Station), Jason Danino Holt (Whore), Inna Eizenberg (My Book of Faces), Anja Hilling, Dirk Laucke, Yonatan Levy (The General and the Sea), Kevin Rittberger and Kathrin Röggla. The introductory lecture is given by Shimon Levy, Professor emeritus, Theatre Arts Department, Tel Aviv University. The staged readings are adapted by Friederike Heller and Josua Rösing.
In part in English.
Funded by the German Federal Agency for Civic Education (BPB). 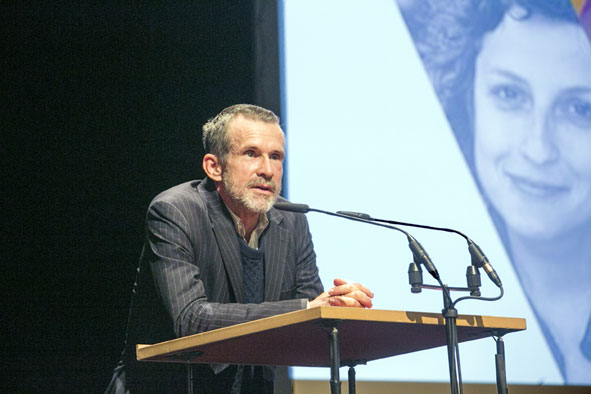 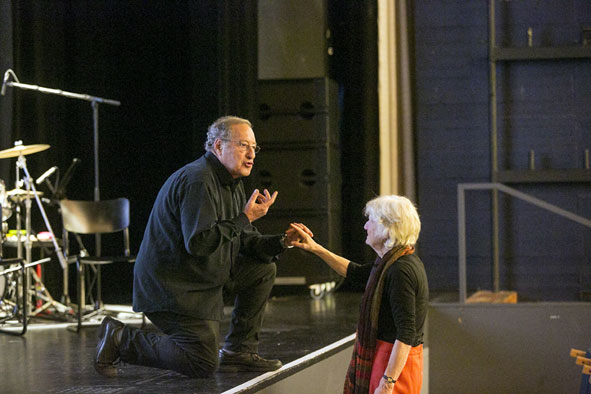 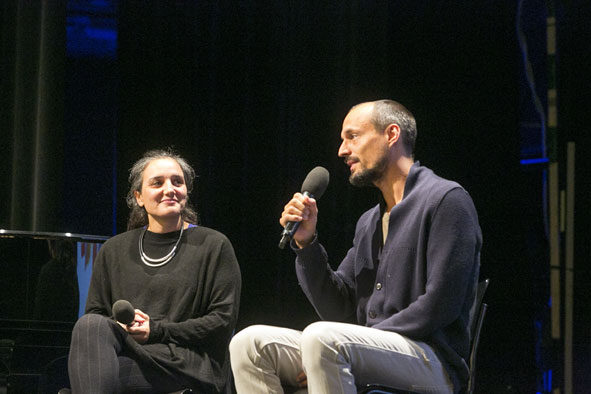 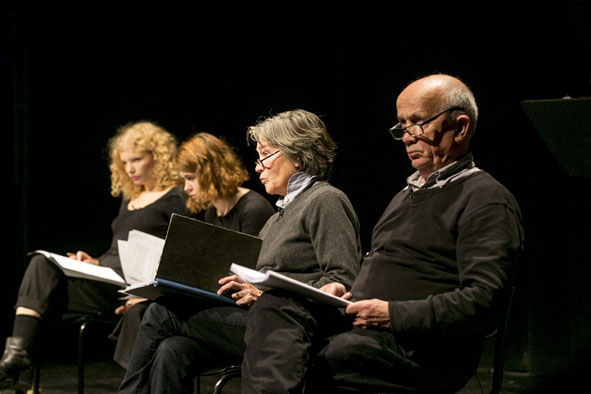 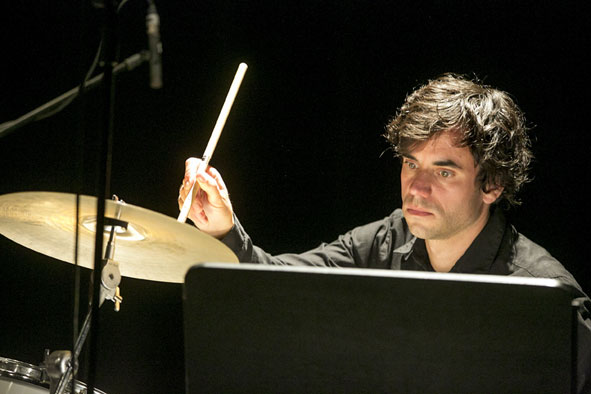 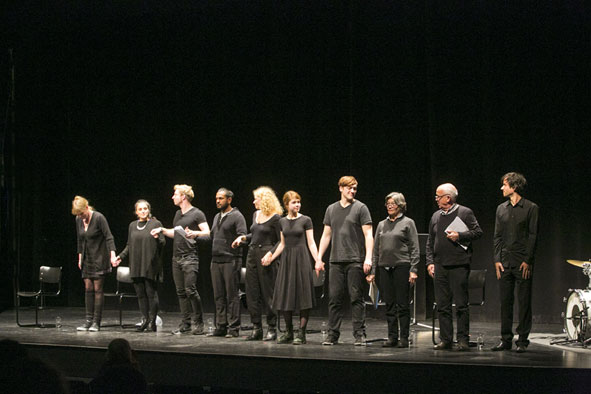 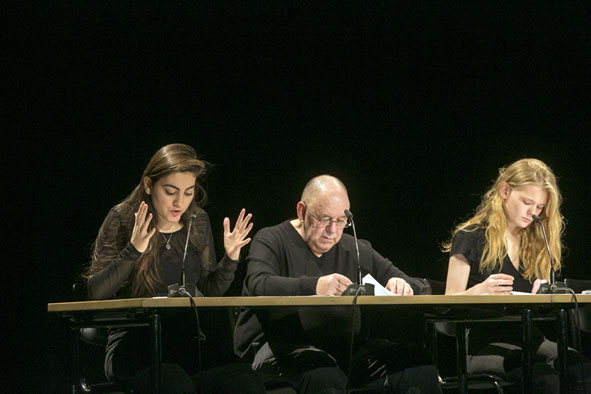 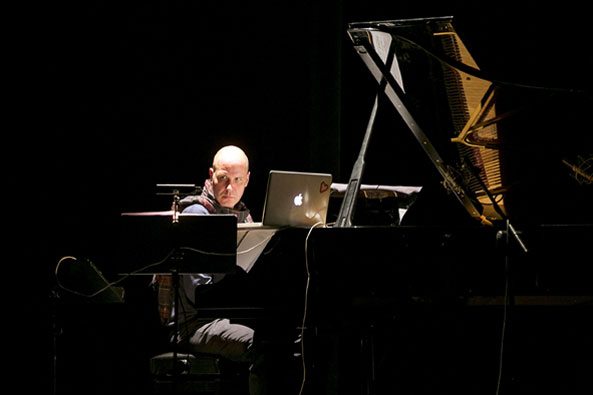