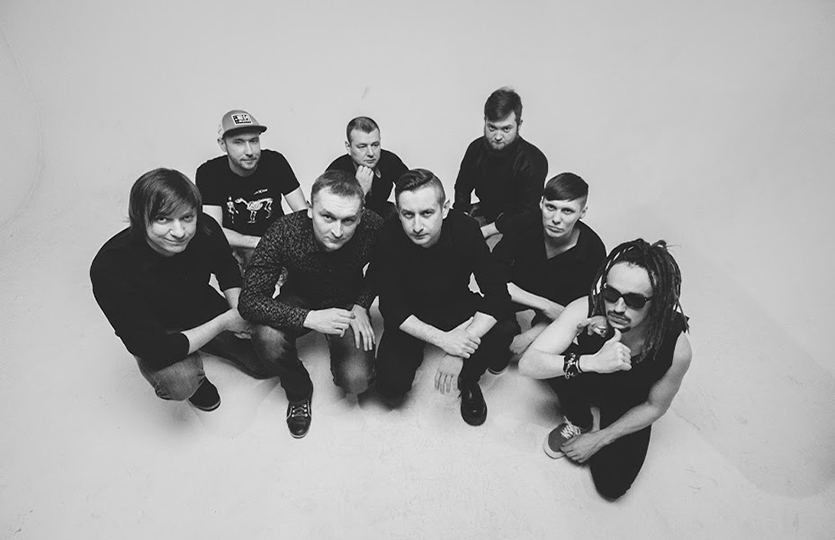 Ukrainian writer Serhij Zhadan is renowned for poems and novels describing Ukrainian society and the presence of war more directly and, at the same, more lyrically than almost any other author writing at present. But he is also a musician, and since 2008 has been performing as a singer and songwriter with the ska punk band Sobaky v Kosmosi (Dogs in Space) from Kharkiv. In a joint project known as Zhadan i Sobaky, they have already released several studio albums. The music is wild, fast and loud, and naturally comes with a driving horn section. In a sometimes mystifying way, Zhadan’s songs tell of outsiders, capitalism’s circle of hell, God and the fate you have to take in your own hands, justice and revenge – in other words, the nightmare of society today.