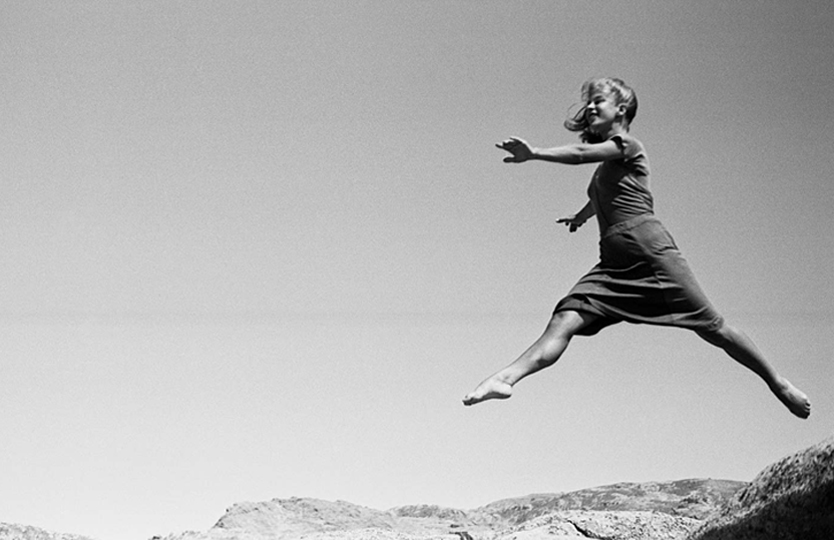 Art archives need to be viewed. Without pictures, it is impossible to understand and sensually experience manuscripts, photos, models, paintings, drawings and videos. To make its diverse collections of modern art more accessible, the Akademie der Künste has therefore set up a digital showcase at digital.adk.de (in German only). The selected collections afford an insight into the extensive holdings of its archives, which, encompassing all art forms, collects and makes accessible the archives of outstanding artists in the German-speaking world. The spectrum extends from the avant-garde photographs of Ellen Auerbach and the utopian architectural designs of Bruno Taut to the manuscripts of the art philosopher Carl Einstein and the New Music of Bernd Alois Zimmermann.

The showcase aims to enhance the visibility of the major collections of the archives of the Akademie der Künste. Access and handling have been deliberately designed to be simple. The presentation focuses on the aesthetic and media appeal of the objects in order to reach a broad public. The responsive web design permits rapid use even on mobile devices, while tools facilitate the display of the images and audio documents, searches and the arrangement of found objects. For further research, links are provided to the underlying archive database.

digital.adk.de (in German only) also serves as a portal for further digital projects of the Akademie archives, many of which have arisen in cooperation with other institutions in academia and culture. These include virtual exhibitions, digital editions, catalogues and lists of works, such as the presentation “Kosmos Heartfield” showing the life and work of the political photomontage artist as well as his extensive catalogue of graphic works.

Heinrich Mann digital
To mark next year’s 150th anniversary of the novelist Heinrich Mann (1871-1950), the “Heinrich Mann digital” project will be launched. The aim is to bring together virtually his handwritten legacy, which is spread over several locations within and outside Europe, and to edit parts of it online. This is a pilot project for numerous other artist archives.