The 1953 Heinrich Mann Prize and the 17 June Uprising

On 26 March 1953, the Deutsche Akademie der Künste decided to award the newly endowed Heinrich Mann Prize to three authors, Stefan Heym, Wolfgang Harich and Max Zimmering. The prize came into being through a decree issued by the East German government on 16 March 1951, and was intended to honour the memory of Heinrich Mann, the first president of the Akademie der Künste in East Berlin, newly founded the previous year. The decree also provided for the publication of a collected edition of Heinrich Mann’s works by the Academy. Although the prize was expressly intended for young authors, in autumn 1952 the Academy named Arnold Zweig, Ernst Bloch and Stefan Heym (in that order) as its laureates. The award ceremony was to be held on 10 November, the 65th birthday of Academy president Zweig. However, the competent Minister of Education, Paul Wandel, flatly rejected the awarding of the prize.

The candidates selected in the subsequent procedure, with the exception of 29-year-old Harich, were not exactly young either. Heym was nearly 40 and Zimmering was even older at 43. The Academy therefore re-cast the prize under the term “new authors”, who, in the Solomonic wording of the endowment, “have in past eras not had the chance to fully develop their abilities”. This, however, did not apply to these two laureates either, as they had been publishing books since the 1930s. At the time, all three of them could look back on eventful lives. Heym had been forced to flee from the Nazis in 1933 on account of a poem he had written as a pupil and fought against Hitler’s regime as a member of the U.S. Army. Before returning to Germany in 1952, he gave up his American citizenship in anger over the politics of the McCarthy era. As a communist, Max Zimmering saved himself by going into exile and took a literary stand against Nazi Germany from Prague and London. Wolfgang Harich deserted from the Wehrmacht, went underground and took up the fight against the Nazis as part of the Berlin resistance group “Ernst”.

The date of 27 March, Heinrich Mann’s birthday, originally set for the award ceremony, had in the meantime become no longer feasible; in spring 1953, the Academy, along with all of East Germany, was going through a difficult period. The state ceremonies planned to mourn the death of Stalin on 5 March demanded a concerted effort and Ulbricht’s 60th birthday in June was already casting its shadow. An exhibition entitled “Patriotic Art” that was meant to strengthen national defence readiness required considerable preparation. Moreover, Hanns Eisler’s libretto Johann Faustus and its interpretation by Ernst Fischer in the magazine Sinn und Form triggered harsh critique in the Neues Deutschland newspaper. All the works of the master students had been rejected by the jurors of the “Third German Art Exhibition”, which opened in Dresden in March. The double portrait of Marx and Engels designed by Gustav Seitz, director of the master studio for sculpture, had also been rejected. At the Academy, all efforts to get off a defensive footing only exacerbated the damage. A debate on Faustus was scheduled, preparations were made for the dismissal of the master artists and a replacement had been decided on for the editor-in-chief of Sinn und Form, Peter Huchel.

And yet things still took a turn for the worse. On 17 June, workers took to the streets calling for an end to the rule of the SED, the Socialist Unity Party of East Germany. It was left to Soviet tanks to save the party, which attempted to mitigate the erosion of its power by announcing a “new course”. At the Academy, consternation ensued at the ongoing developments. While the members rallied behind the party leadership, at the same time massive criticism was also being voiced regarding its cultural policies.

Once all of those involved had looked into the abyss, the Academy, in rather sombre mood, gathered for the award ceremony on 26 June 1953 in the Plenary Hall of the Academy building at Robert-Koch-Platz 7. In his speech, Minister Paul Wandel touted the political line being taken. What was decisive was not the focus “on certain deficiencies, mistakes or the like, but rather on the greater new orientation.” The new Academy president, Johannes R. Becher, read out the award statements and presented the certificates. The laureates, who gave brief acceptance speeches, donated their prize money to housing construction efforts and the surviving family members of the Volkspolizei policemen who had been “murdered” (Heym) during demonstrations. All three expressed embarrassment and self-criticism for receiving an award during this period. Heym undertook to describe the world as it was, and not “as we would like it to be. […] Heinrich Mann never resorted to painting rose-coloured pictures and idealising people and situations.”

For many years, Heym struggled with the assessment of the 17 June Uprising and, in the process, got caught between (at least) two stools. Becher, on the other hand, who had initially taken a critical stance too, allowed himself to be co-opted to a greater degree and became Minister of Culture. Zimmering also took on key administrative responsibilities, becoming Secretary of the East German Association of Writers and Director of the German Institute for Literature in Leipzig. Harich took a more radical course: he was sentenced to many years in an East German prison for his 1956 call to overthrow Ulbricht. Already in 1953, the Party Secretary of the Humboldt Universität, where Harich had held a position as philosophy professor, inquired with the Academy on behalf of the SED district control commission as to who had been responsible for nominating Harich for the prize. The file on the first Heinrich Mann Prize, which has been awarded every year since then on 27 March, the birthday of its namesake, ends with a note detailing this inquisitorial telephone call. 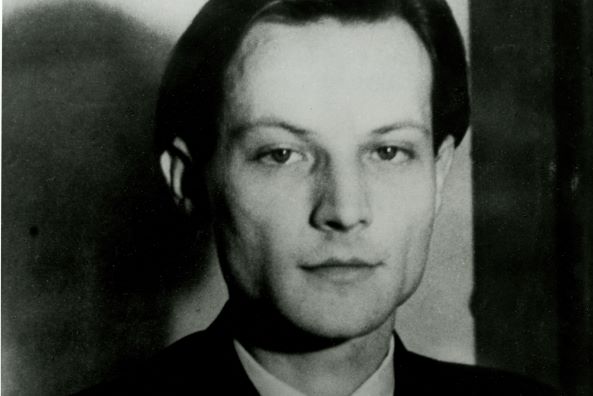 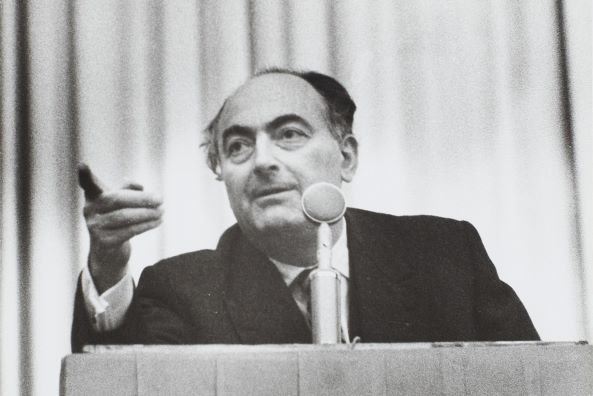 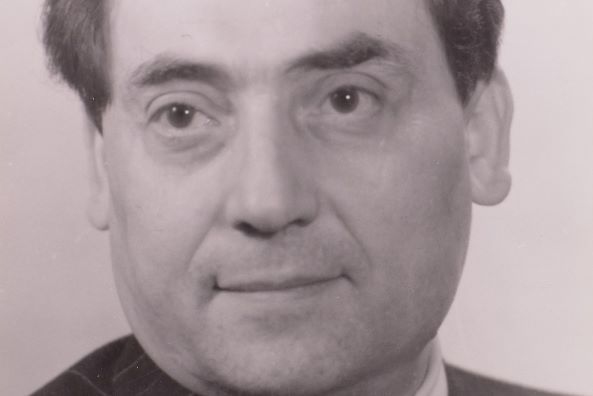 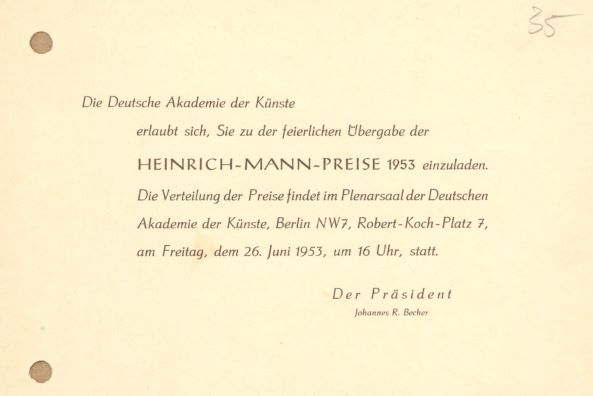 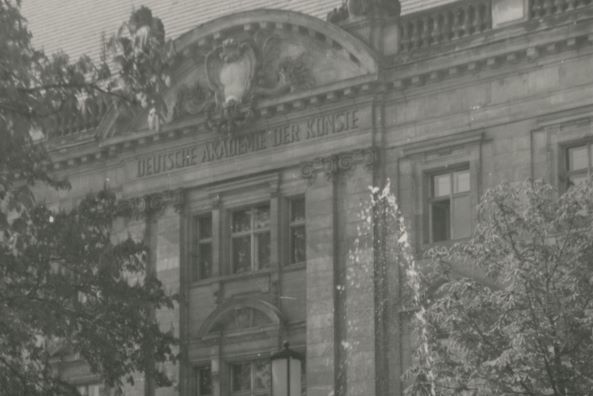