The Academy shall remain in the rooms assigned to it in the stables at Dorotheenstadt until another location is found,” declares Frederick III Elector of Brandenburg soon after the founding of the Academy of Arts in 1696. Thus, the Academy receives its first domicile in the rooms on the upper floor of the Royal Prussian Marstall building in a prime location on the prestigious avenue of Unter den Linden, which had been expanded for this purpose based on designs by Johann Arnold Nering. Although the Elector praises the new premises as “an attractive and comfortable place”, the institution’s directors, professors and their students are not overly enthusiastic about the location. Nonetheless, the arrangement, initially intended as temporary, becomes a permanent one, and soon any talk of a move abates.

With a total of six assembly halls and classrooms, the space provided to the Academy is limited. During lessons, the drawing theatre is overcrowded, there are not enough studios and offices, and the outstanding collection of plaster casts cannot be permanently displayed, with sculptures being kept on rolling platforms. Additional rooms on the upper floor are assigned to the Akademie der Wissenschaft (Academy of Sciences), which shortly after its foundation adds an observatory to the building.

A particular challenge is posed by some 200 horses that are housed on the ground floor of the stables. Apparently, the animals create a less than appealing backdrop of noise and smell, prompting Gottfried Wilhelm Leibniz, President of the Academy of Sciences, to aptly joke that the building was dedicated to “musis et mulis” (muses and mules).

The horse forage likely triggered the catastrophic fire that breaks out on the night of 20 to 21 August 1743, completely destroying the Academy building. Although no one is harmed, the flames destroy the entire art collection, including many works used for teaching. In addition to valuable plaster casts, paintings, drawings and prints, the entire inventory and all of the archival collections are lost to the flames. The ruins remain standing for decades, and it is not until 1770 that the Academy is able to return to the Marstall, which had been rebuilt under the direction of Johann Boumann. In the meantime, lessons for students temporarily take place in the private quarters of the professors whilst simultaneously efforts are being made, using the very limited financial means available, to rebuild an art collection. Many of the lost works, however, are irreplaceable, and some of the gaps have remained unfilled to this day.

It is thanks to the civil disobedience of the secretary Johann Friedrich Annisius, however, that at least some of the documents of the early history of the Academy survived the inferno: He had taken some archival materials, apparently to do some “work from home”. It was not until 1813 that his son returned these valuable documents to the Academy. 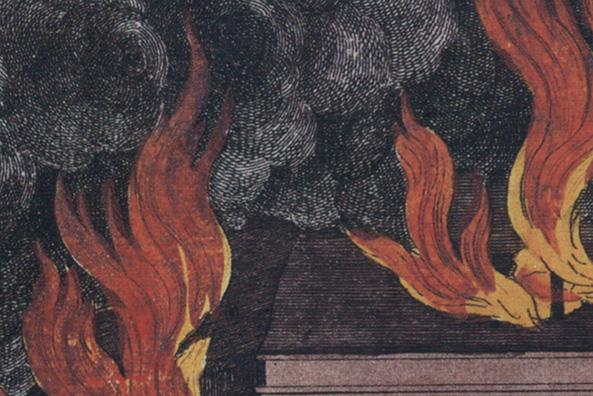 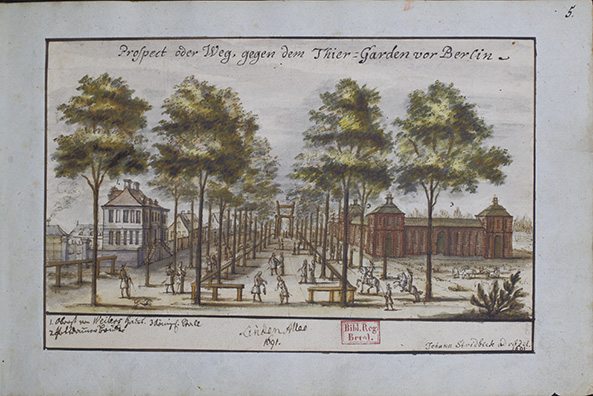 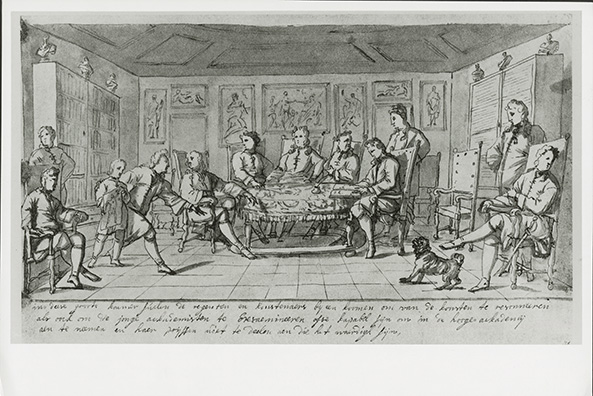 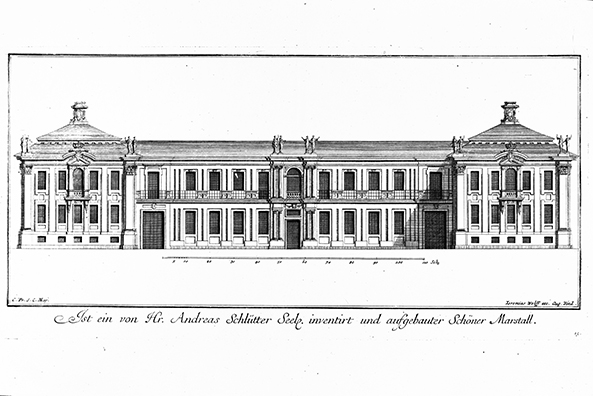 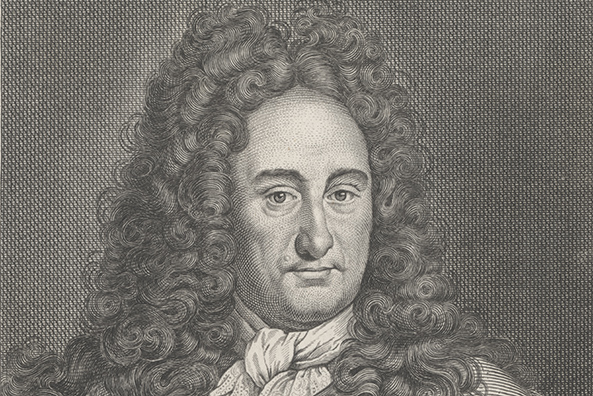 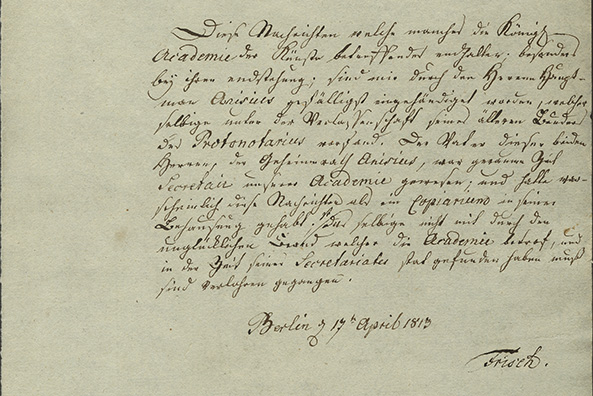 Note from Academy Director Johann Christoph Frisch regarding the return of documents that were stored at the residence of secretary Johann Friedrich Annisius senior during the fire of 1743, 1813, Akademie der Künste, Berlin, Archives. 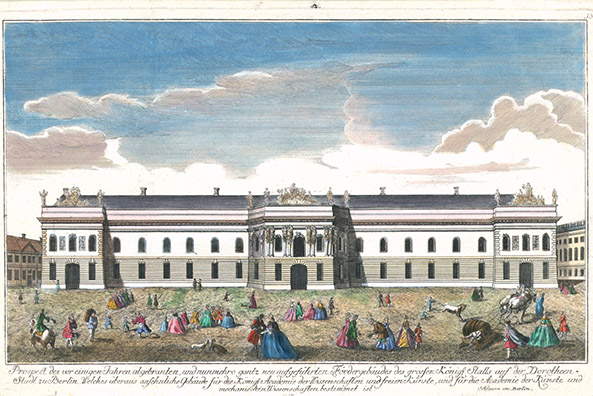