A competition between East and West

On 5 October 1956, a competition between East and West was decided in favour of the Akademie der Künste in West Berlin. Herbert von Buttlar, presidential secretary of the Akademie, and Margarethe Kaiser, widow of the dramatist Georg Kaiser (1878–1945), signed the contract establishing a Georg Kaiser Archive.

At almost the same time in spring 1956, representatives of the Deutsche Akademie der Künste in East Berlin and Walter Huder, who had done his PhD on Kaiser at West Berlin’s Free University, contacted Margarethe Kaiser. She had been married to the author since 1908, experienced and suffered through good times and bad, and stayed behind in Germany when he fled from the Nazi regime.

Who was this now nearly forgotten playwright whose estate was so fiercely contested and sought after on both sides of Berlin’s demarcation line? Elected as a member of the Section for Poetry of the Prussian Academy of Arts in 1926, he was one of the most frequently performed dramatists on German-speaking stages during the Weimar Republic. The Magdeburg-born author achieved his artistic breakthrough in 1917 with the premiere of the expressionist play The Burghers of Calais. More major successes followed with the Gas trilogy and the station drama From Morning to Midnight. With his plays, Kaiser had his finger on the pulse of the times. With poignant language and brilliantly constructed stories, they brought to the stage truths that conveyed social commentary and critique. They were on the programme at theatres from Königsberg, at the time still part of Prussia, to Aachen, from Kiel to Vienna. In a timelessly topical manner, the author questioned the power of money, anticipated the global implications of rampant technology and made use of new aesthetic forms. At the Academy, he stood out with his unconventional, sometimes provocative ideas. His proposals for electing members were based on a modern conception of art. In 1933, Kaiser’s career was suddenly interrupted. Without the prospect of staging plays and the income that came with them, he attempted to make inroads abroad, finally emigrating to Switzerland via Holland in 1938. He spent his years in exile there, condemned to ineffectiveness, suffering both materially and psychologically, until he died on 4 June 1945 in Ascona.

His widow, who lived in Bavaria, was not averse to handing the estate over to East Berlin, as the Volk und Welt publishing house had already committed to the publication of a six volume edition of works. Furthermore, since its founding in 1950, the Akademie der Künste (East) had already begun archiving and researching literary estates. However, Walter Huder was able to talk Margarethe Kaiser out of her original decision. He argued that an edition of Georg Kaiser’s works in the GDR could only appear in a censored and “cleaned up” form, and urged the West Berlin Senate authorities in charge of cultural affairs to secure Kaiser’s estate for the Western half of the city and thus for the free world. Because the competing Akademie der Künste (East) represented the highest art authority of the GDR, the only realistic option was to establish a completely new archive. Not only did such an institution not exist yet, the Akademie der Künste (West) was still in the process of being developed. Huder, however, prevailed. With hundreds of letters and postcards from Georg Kaiser to his family and manuscripts of his literary works, the Akademie der Künste (West) – at the time still located in Dahlem – began its collection of artists’ archives. 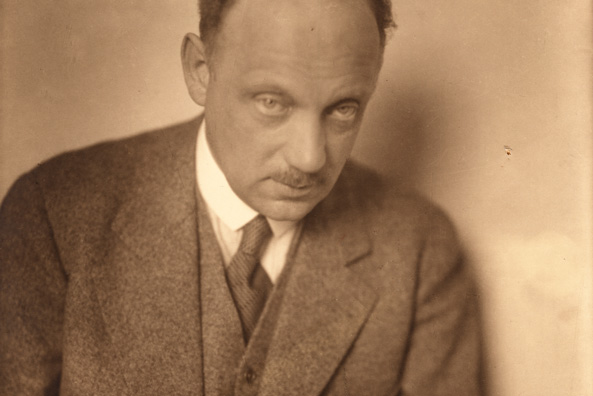 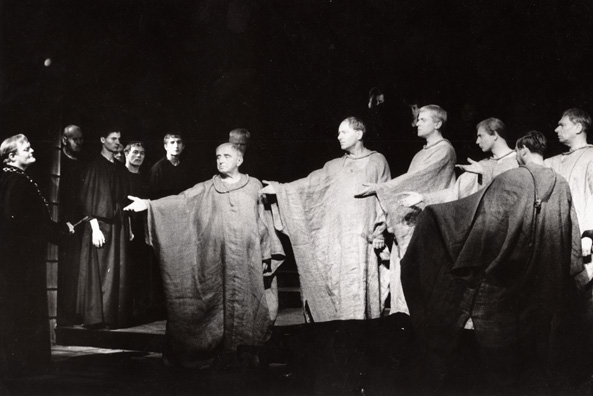 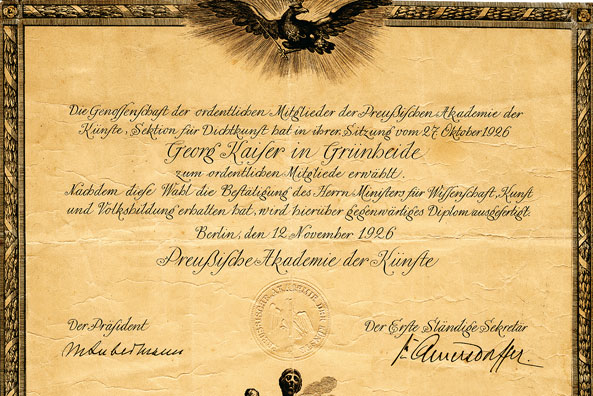 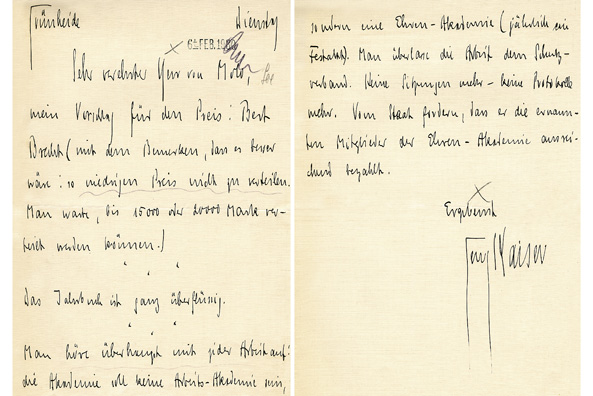 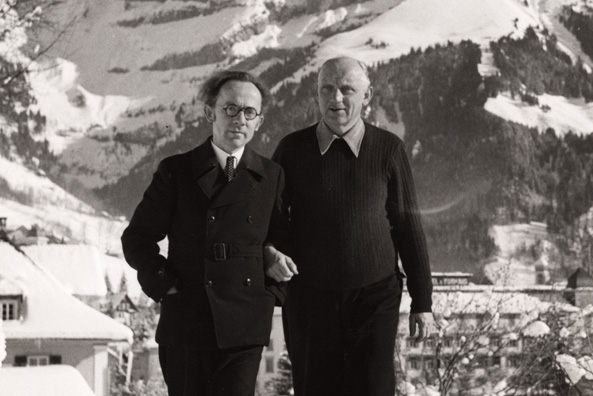 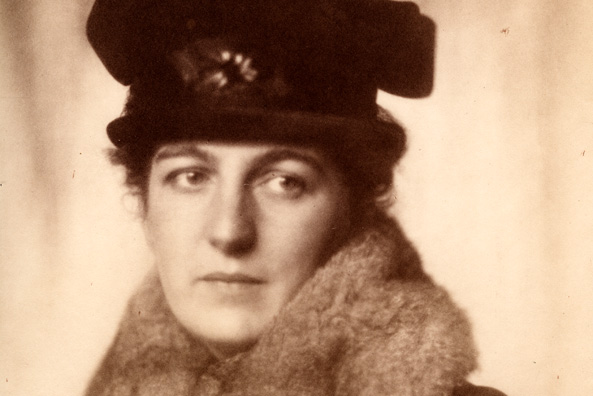 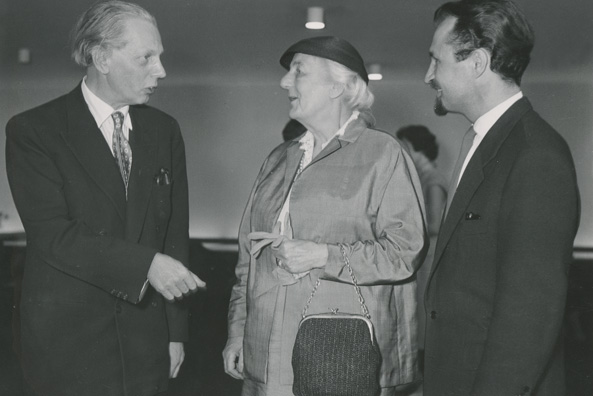 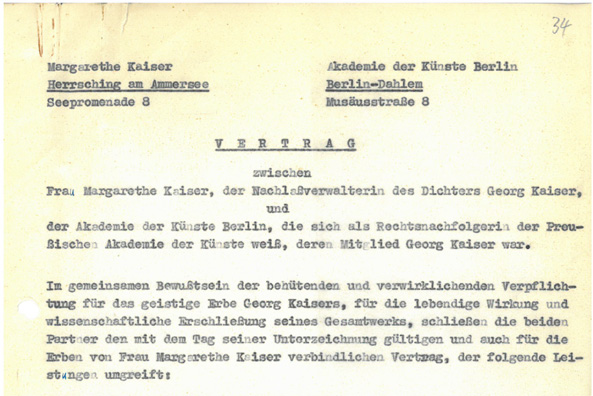 Contract between Margarethe Kaiser and the Akademie der Künste for the establishment of the Georg Kaiser Archive (excerpt), 5 October 1956. Photo: AdK, Berlin, Archives