Troubles with the national legacy

The Academy’s Barlach exhibition in 1951

One year after its founding, the Akademie der Künste (East) – until 1954 the sole successor to the Prussian Academy of Arts – plans a Barlach exhibition to honour an artist who, in 1937, had been forced out of the artists’ society. After the Second World War, Barlach is particularly well known as a sculptor; the Soviet occupying power also appreciates him at official level for “criticising the capitalistic reality and remaining loyal to certain realist traditions.”
In 1951, during the early phase of the Cold War, the higher-ups in East Germany considered realism to be the only acceptable progressive school of art. The name of the enemy is “formalism”, the catchall term and battle cry used against any form of abstract art or non-art-critical category such as religion and (insufficient) solidarity with the people. Artistic freedom is not appreciated.
At the Academy, the Visual Arts Section is subject to particular scrutiny. Under these adverse conditions, Academy representatives drove to Güstrow in July of 1951 to visit Friedrich Schult, the administrator of Barlach’s estate, in order to select the pieces for the exhibition.
Willy Kurth, Director of Staatliche Schlösser und Gärten Potsdam (State Palaces and Gardens Foundation), writes the introductory article for the catalogue. His depiction falls victim to an inglorious interaction between the Office for Literature and Publishing, the Academy under Director Rudolf Engel and the State Commission for Art Affairs under Helmut Holtzhauer. “Barlach and Loneliness” by Heinz Lüdecke (a research associate at the Academy) is given the opening position in the catalogue, and portrays Barlach in the tradition of the misunderstood, withdrawn artists of the 19th century.
At the press conference on 11 December, the “academics” are already confronted with the question of “whether Barlach might possibly be described as a formalist”. Three days later, Gustav Seitz gives the opening speech. His statement that “We count him [Barlach] as part of our greatest German legacy” provokes objections. A letter from the State Art Commission arrives that same day. With his “mysticism”, the letter contends, Barlach makes no “contribution to the development of progressive art”. Director Engel, the letter continues, should consult with his office about “whether, in light of the dispute surrounding realism, it is really advisable to publish these kinds of artists […].” Holtzhauer also predicts the “very critical appraisal” of the exhibition.
Initially, the response from the East German press is consistently positive, while the reaction from the Western press is one of professional recognition, with some small jabs directed at Lüdecke’s catalogue text. The real attack comes from within: On 29 December 1951, the Tägliche Rundschau newspaper prints an article entitled “A strange preface” by its editor Kurt Magritz, who places Barlach firmly in the context of 20th century formalism. The art of Barlach is “strongly dominated by anti-democratic tendencies”, “it is mystical in its subject and anti-realistic in its form.” Five days later, Wilhelm Girnus (who a short time later becomes a member of the Central Committee of the SED) supports Magritz’s position in an article published in the Neues Deutschland newspaper. Girnus points out that Barlach’s portrayal of the poor should not be equated with solidarity with the people, as he claims the Academy wrongly assumed. Instead, he writes, Barlach is a backward-looking artist because he makes the people of the poor proletarian class (“Lumpenproletariat”) into martyrs and does not show how such misery can be overcome. Both of them reject Lüdecke’s loneliness interpretation in the catalogue.
The Western newspapers seize upon the article. “Once it was considered degenerate – now it is formalistic,” was the overall tone of the critique. The RIAS radio station in West Berlin announces the presumed impending closure of the exhibition.
Academy members and staff are alarmed. A statement is drafted, various meetings and debates are held, a lecture is cancelled and the dream of Barlach theatre performances in East Berlin is shattered.  Letters of explanation are sent between East and West in an attempt to salvage Barlach projects already underway. Developments mainly unfold behind the scenes. One letter states that “The Akademie considers it beneath its dignity to engage in this polemic journalistic discourse.” The press firestorm only subsides when Bertolt Brecht publishes his “Notes on the Barlach Exhibition” in the January 1952 issue of Sinn und Form, with excerpts published in the daily press in late February. With small, clever concessions to political stakeholders and great praise for Barlach, he manages to calm the waters.
In the meantime, visitors from East and West flock to the exhibition. In the guest book, one of them writes: “We won’t let them spoil our Barlach!” 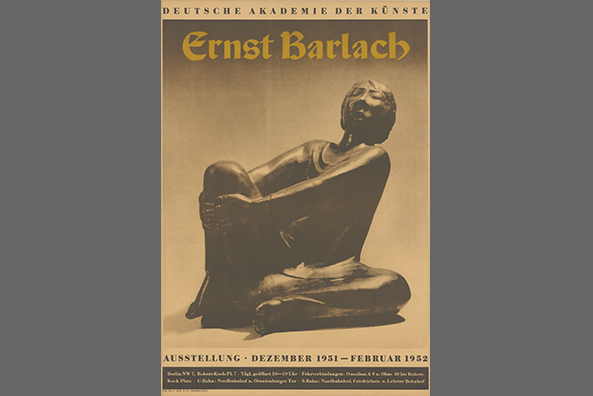 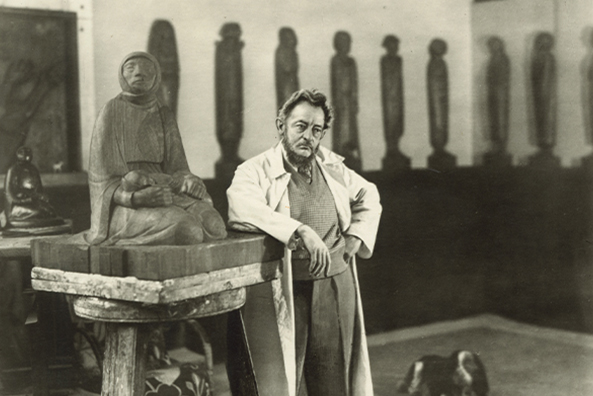 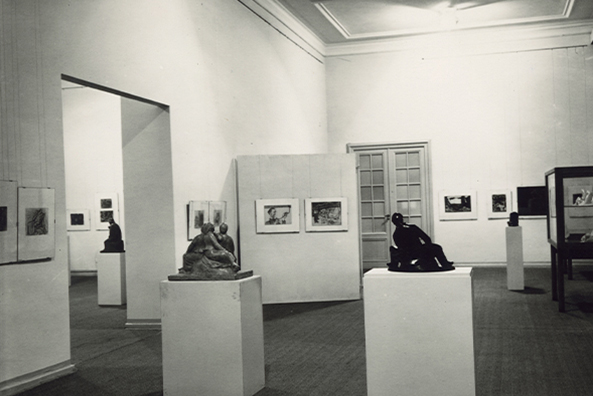 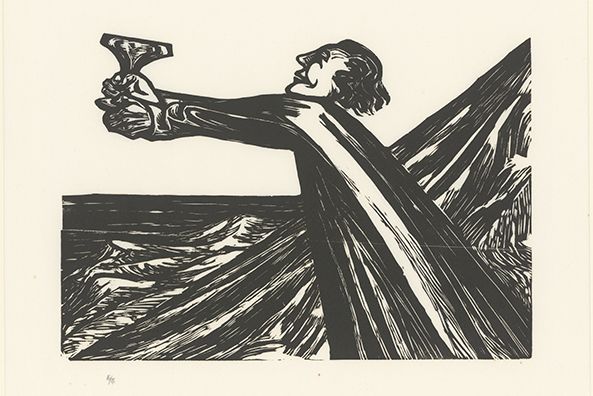 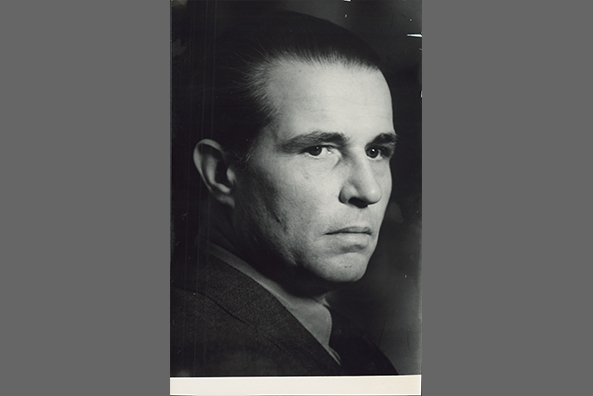 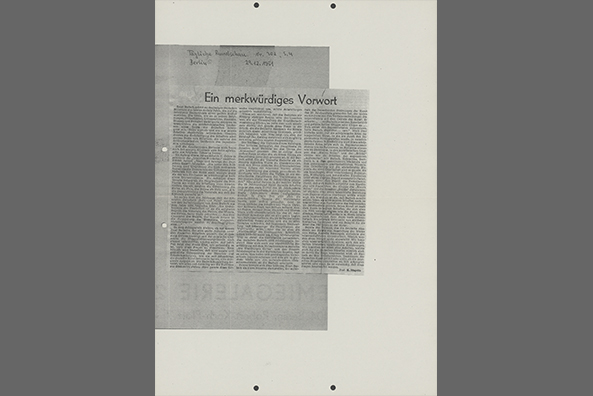 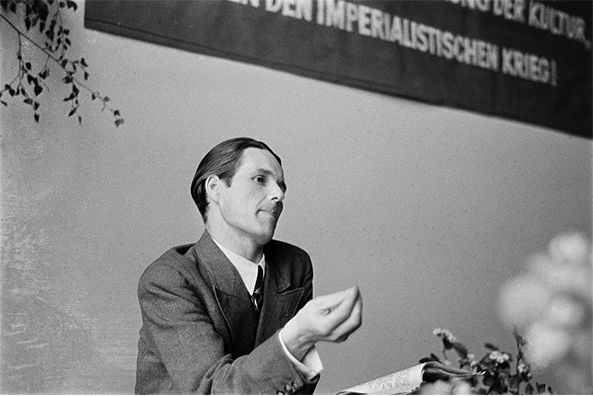