The resolution of the Akademie der Künste (West) in November 1976

The title of Reiner Kunze’s 1976 book Die wunderbaren Jahre (The Wonderful Years) was sadly ironic. What the author, who at the time was still living in Greiz, Thuringia, offered his readers in succinct prose was anything but “wonderful”.

The texts revolved around the difficult aspects of everyday life in East Germany –ideological coercion, suspicion, control, abuses of power, emotional harassment of children and young people, not to mention the absurd depictions of the enemy: “A six-year-old. He is jabbing toy soldiers with pushpins. He jabs them in the stomach until the point comes out the soldier’s back. He jabs them in the back until the point comes out the chest. They fall. ‘And why them?’ – ‘They’re the other guys, of course.’”

Kunze had secretly sent the manuscript over to the Federal Republic. One year later it was published by S. Fischer in Frankfurt am Main. Back then, critical literature was already pushing boundaries and transcending them. Waves of outrage burst forth from the ranks of the GDR guardians of culture. Kunze, who had been suspected of being a dissident for some time already, was expelled from the East German Writers’ Association. That meant an occupational ban, official rebukes and sanctions, which were also levied against family members; an existential threat through and through. Meanwhile, some 15,000 copies of Kunze’s children’s book Der Löwe Leopold (Leopold the Lion), which had been printed in East Germany, were destroyed. The authorities feared that even an imaginary animal could become a symbol of resistance against the state. In an acrimonious campaign reminiscent of the staged “people’s anger” instrumentalised by the National Socialists, the poet Kunze was declared an “enemy of the GDR and of socialism”. And the fact that he certainly was not alone in this community of suffering was no consolation.

The scandal surrounding Reiner Kunze went public. The Akademie der Künste (West) protested and demonstrated its solidarity with its member. Letters and telegrams went back and forth between East and West – among others between Stephan Hermlin, Günter Kunert, the President of the Akademie, and of course Reiner Kunze. Objection, regret, outrage, requests for help, crossed fingers, mediation attempts, expressions of solidarity – all of it futile. Meanwhile, the sender could never be sure if his or her message would reach the addressee or if it would be intercepted by the East German authorities. At that time, the headless and mindless government was very afraid that the beautiful image of socialism could be subversively damaged by criticism of the system, which caused the comrades loyal to the state to lash out at those around them who were perceived as threats. No, these were not “wonderful years”.

The invitation extended to Reiner Kunze to participate in the Akademie’s conference in November 1976 was, naturally, not approved by the GDR’s Ministry of Culture; in other words, the application for an exit permit to West Berlin went unanswered. At the conference, members of the Literature Section composed a protest resolution that was intended to land directly on Erich Honecker’s desk. In that resolution, the Chairman of the National Defence Council was urged in no uncertain terms to halt the undignified smear campaign against the poet, to reverse his ban from the Writers’ Association and to henceforth allow critical literature. Otherwise, they would have no choice but to believe that “an uncomfortable writer is to be driven into exile”. The appeal was signed on 7 November 1976 by nearly sixty members.

Again, there was no response. Instead, the poet and his wife faced the prospect of several years’ imprisonment. In poor health and desperate because he did not in fact wish to leave East Germany, Reiner Kunze applied to emigrate in April 1977. Three days later, he was allowed to leave for West Germany. His wish was born out of coercion: “Step right in, set aside your / sadness, here / you may be silent.” 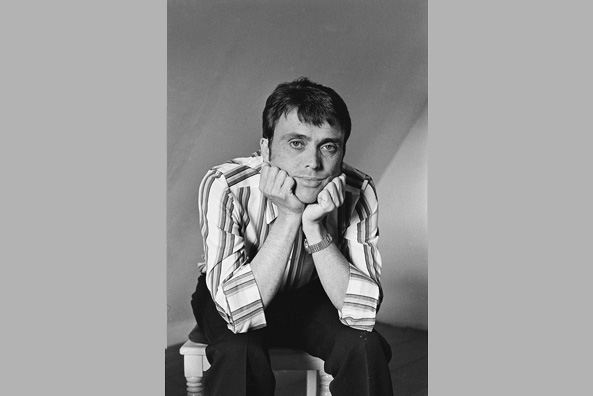 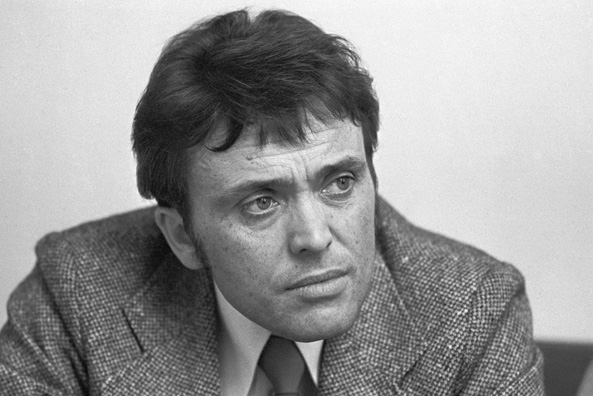 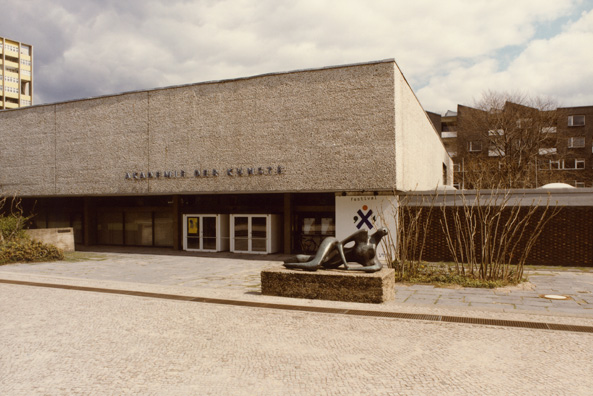 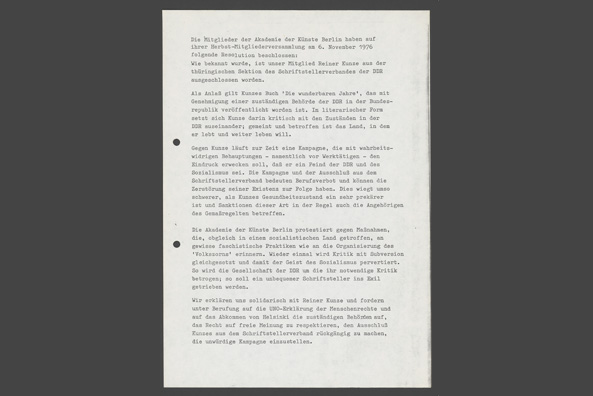 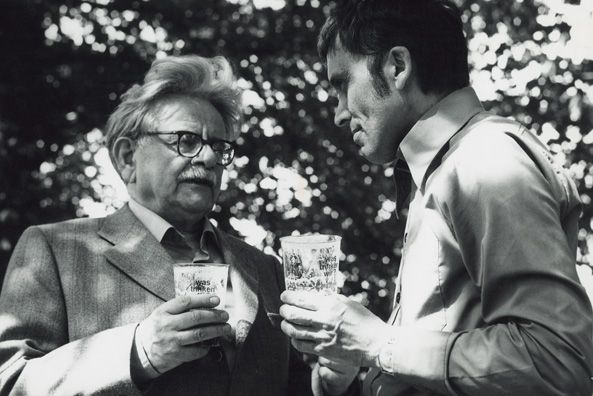