The exhibition commemorating the Jewish Cultural League in Germany 1933-1941

Until the late 1980s, the existence of the Jüdischer Kulturbund, or Jewish Cultural League, during National Socialism was largely unknown. And that is no coincidence: The mere fact that Jewish artists performed in theatre, opera and concerts, took part in cabaret, film evenings and lectures all over Germany was a paradox in itself. On the one hand, it testified to the cultural self-assertiveness of German Jews, offering artists who had been banned from the public cultural sphere a means of making a living and Jewish people access to cultural life. OOn the other hand, this could only happen under the control and increasing censorship of the National Socialist government, which from the very start restricted the programme to an exclusively Jewish audience. As such, it was a cultural ghetto, which was dissolved just prior to the first deportations to the extermination camps.

The estate of Fritz Wisten, the last artistic director of the Kulturbund, Holocaust survivor and later theatre director in East Berlin, contained extensive artistic and journalistic documents as well as a kind of administrative archive of the league. Following its dissolution, Wisten risked his life to save and preserve the material. In addition to preparing the material for the archives, the Akademie der Künste provided journalists Henrik M. Broder and Eike Geisel, who had already worked on the topic, with the opportunity to conduct worldwide research on surviving members of the Kulturbund and any relevant materials they might have. This was how the archive of Kulturbund founder and theatre manager Kurt Singer, along with 55 other personal collections, found their way into the Archives of the Akademie der Künste in Berlin.

This material formed the basis of the 1500-square-metre exhibition organised by Lorenz Dombois. Large-format photos depicting the increasing political segregation and persecution of Jewish citizens of Germany were positioned behind the artistic documents. The path through the exhibition, starting with the programmatic premiere of Lessing’s Nathan the Wise in October 1933, also translated the compulsory restriction of the Kulturbund’s performance schedule into a spatial experience: The room became increasingly narrow, ending in a cul-de-sac showing a photo of a concentration camp. The details were also depicted in stark terms. In 1935, for example, the “Cultural League of German Jews”, as it was originally called, successfully sued against the renaming of the organisation as the “Jewish Cultural League” – a ruling that was not accepted by the National Socialist authorities, for whom there could be no such thing as “German Jews”.

The Berlin Senate made it possible for 50 surviving members of the cultural league to be invited to the exhibition in Berlin. They came from England, Sweden, the United States and Latin America, as well as from Berlin and elsewhere in Germany. Some of them could not bring themselves to travel to the city from where the millionfold murder originated. Others met again for the first time in 50 years, some recognising each other immediately. Composer Shabtai Petrushka recognised himself as a young trumpet player in one of the exhibition photos of the Kulturbund orchestra and showed it to his wife. A moving reception was also held at Schloss Bellevue, where Federal President Richard von Weizsäcker greeted each guest individually.

The exhibition can be considered one of the Archive’s finest moments. Drawing from its existing collections as well as from newly compiled material from around the world, the exhibition successfully reconstructed and depicted this difficult chapter of German-Jewish cultural history. The exhibition catalogue is still considered a standard work on the history of the Kulturbund. Moreover, the exhibition itself allowed at least some of the surviving protagonists to see their work honoured and their suffering acknowledged. 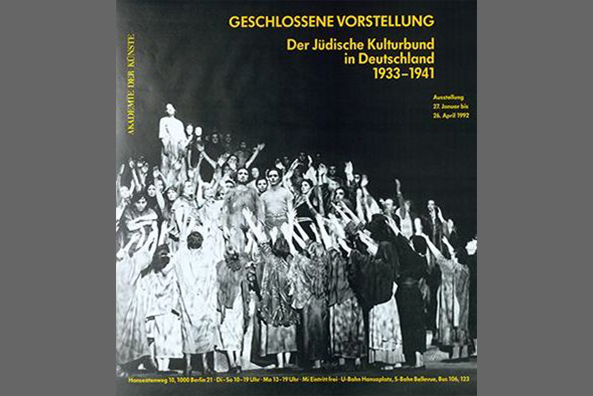 Poster for the Geschlossene Vorstellung Der Jüdische Kulturbund in Deutschland 1933 bis 1941 exhibition with a photo from the performance of Stefan Zweig’s Jeremias, 1934. 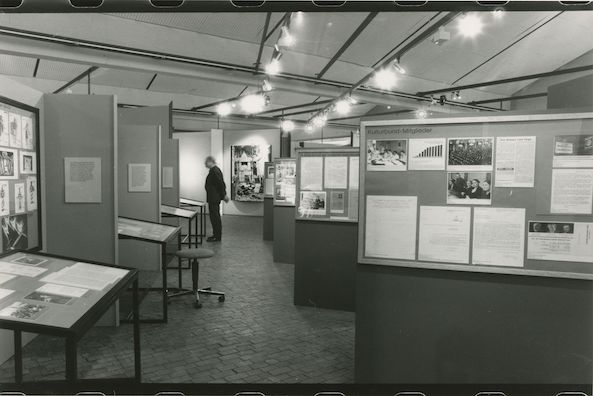 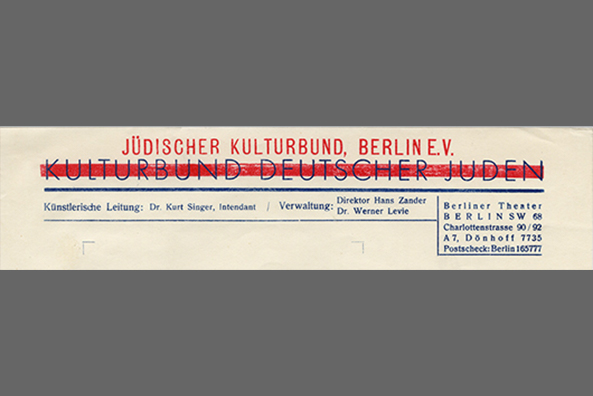 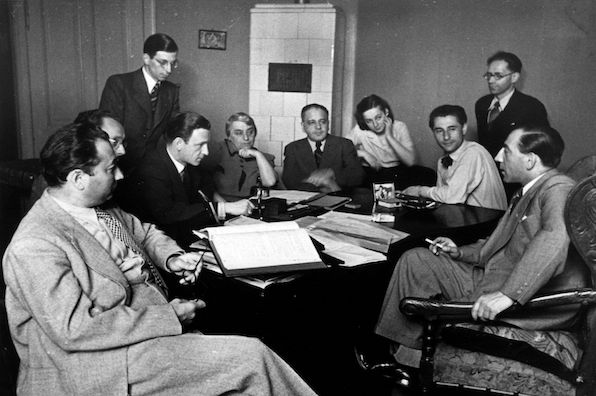 Meeting of the Jüdischer Kulturbund, with, among others, Fritz Wisten (first from left), July 1939. 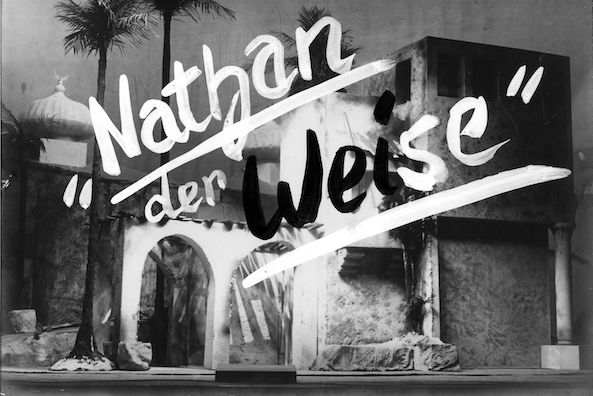 Stage design model for the performance of Nathan the Wise, design by Heinz Condell, 1933. 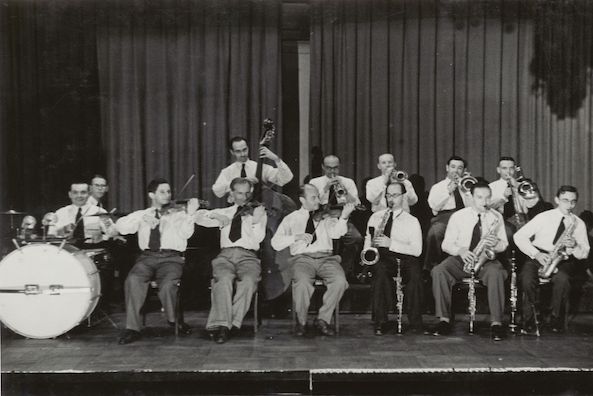 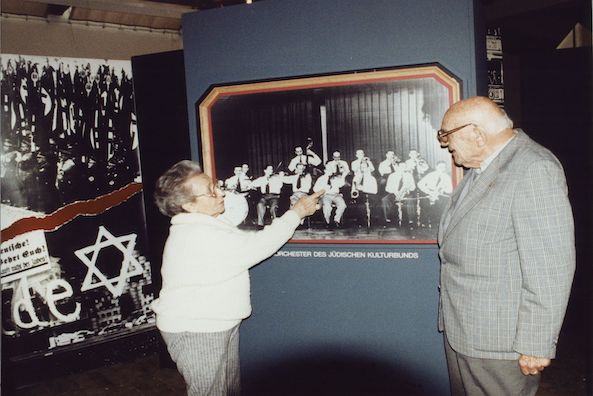 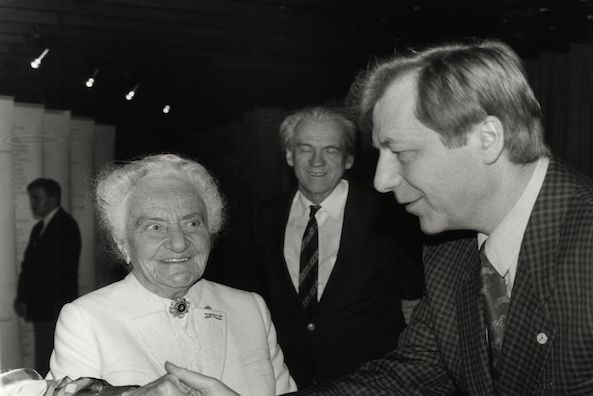