The Tilla Durieux Jewellery is a foundation endowed by the actress Tilla Durieux (1880 - 1971) and maintained by the Akademie der Künste, of which Durieux was a member. In 1967 on the occasion of her 65th stage jubilee, Tilla Durieux donated a necklace containing 34 zircons set in platinum to be awarded every ten years to an “outstanding female representative of German dramatic art”. Every wearer should determine her successor herself. Her own (first) choice was Maria Wimmer.

Tilla Durieux, born in 1880 in Vienna, acted under Max Reinhardt at the Deutsches Theater (German Theatre) from 1905, and frequently at the Lessing Theatre from 1911, but also made guest appearances abroad, and was world-famous – not least because of her marriage to the internationally known art dealer Paul Cassirer – as a grand society dame as well as an actress. In 1927/29 together with her third husband, the brewery owner Ludwig Katzenellenbogen, Tilla Durieux financed the Piscatorbühne (Piscator Theatre) at Berlin’s Nollendorfplatz. Fleeing the Nazis on their takeover in Germany, the couple eventually arrived by a circuitous route in Yugoslavia and settled in the Croatian city of Zagreb. In 1951 Ludwig Katzenellenbogen was kidnapped by fascists and died two years later. Tilla Durieux joined up with the Yugoslavian resistance movement.

After the end of the Second World War, she first worked at the Zagreb Puppet Theatre and only returned to German stages in 1952. She acted under Boleslaw Barlog at the Berlin State Theatres and, in particular, under Erwin Piscator at the Freie Volksbühne Theatre, but also appeared in Hamburg, Cologne, Lübeck, and Basel. In 1961 she was elected as a member of the Akademie der Künste (West) and – in addition to many other honours– was made an honorary member of the Deutsches Theater in then East Berlin. Tilla Durieux died on 21st February 1971. 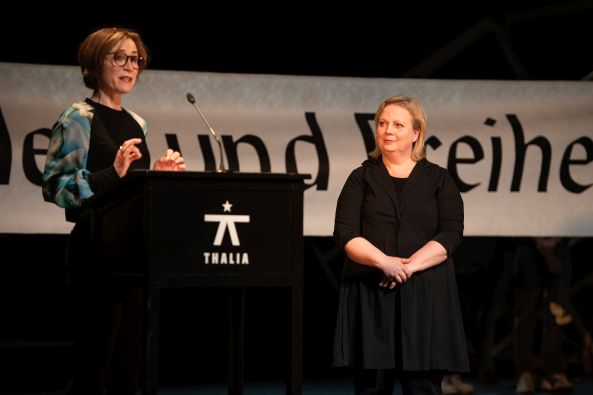 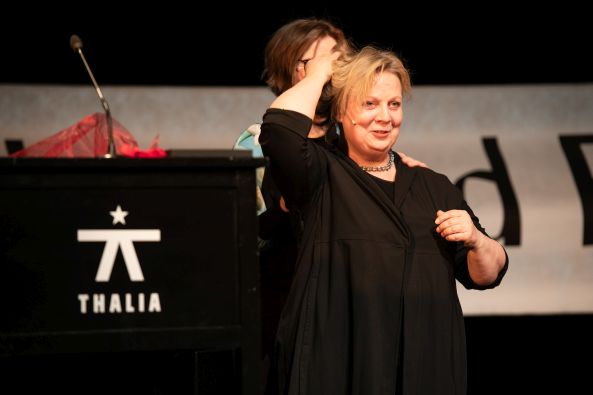 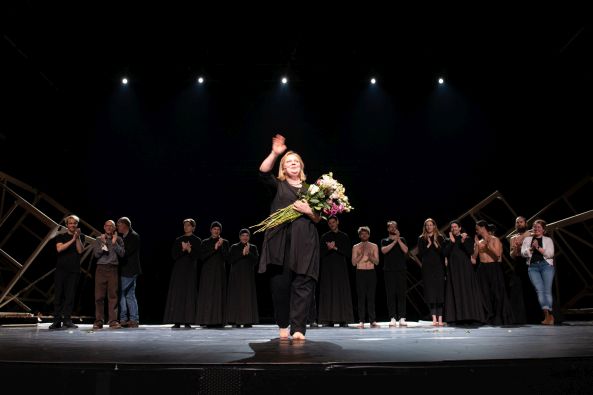