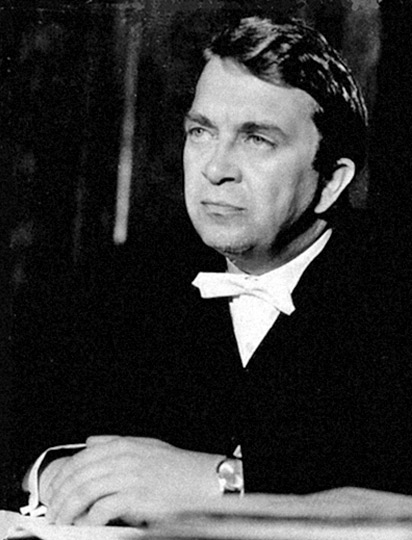 Shortly before the end of the Second World War, three inhabitants of the Franconian village of Brettheim were executed for ‘Wehrkraftzersetzung’ (subversion of national defence). In their television play Standgericht (1966), authors Maria Matray and Answald Krüger describe the legal reappraisal of the crime as a sober judicial drama. The film, directed by Rolf Busch, shows the failure of society and post-war justice. Britta Hartmann, Ralf Oberndörfer and Hans Helmut Prinzler talk about the film and the media’s reappraisal of the Nazi dictatorship in the Federal Republic of Germany.