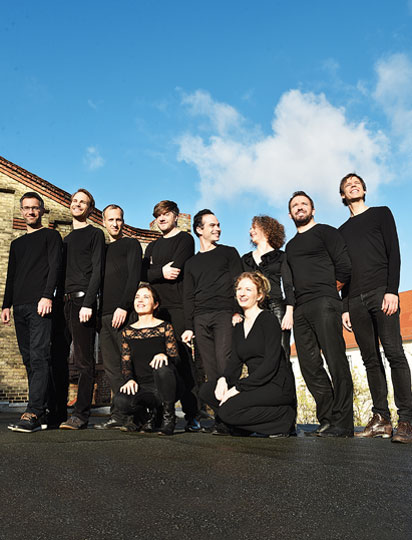 The second Winter Music festival focuses on one theme: tragedy. The essential element of this art form, which dates back to antiquity, is an insoluble conflict that inevitably causes the main character to fail. The tragedy of man in tragedies is that he overestimates his ability to thwart his own fate, knowingly or unknowingly, through his actions.

In the programme curated by Annesley Black and Samir Odeh-Tamimi made up of works by members of the Akademie der Künste, staged and performed by the Zafraan Ensemble, this theme seems (in)direct and multifaceted: as the fate of individual sound events, as the inevitability of the disappearance of a sound into silence, as archaeological research, as a reference to political or social events or as an expression of a mental crisis or passionate outburst of rage.

To the concert on 12 Dec