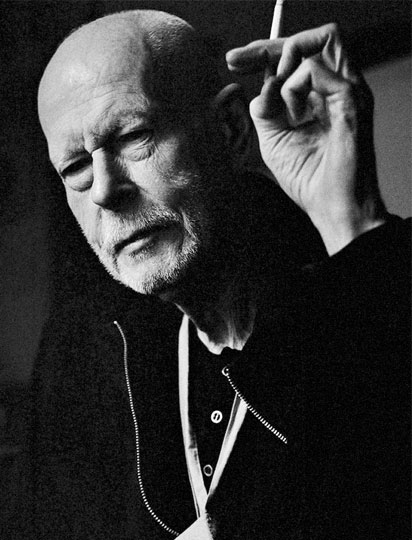 Alexander Lang, born in 1941 in Erfurt, is impressive to see alongside Renate Krößner in Konrad Wolf’s 1980 film Solo Sunny, in the midst of a furious stage career. Initially a sensational young protagonist at the Deutsches Theater, he founded a new, authentic form of classical play “of comedic wit and enlightening fantasy, the actors rage-inspired soothsayers” (the jury) as a director with a committed ensemble at the Deutsches Theater from 1976 onwards. This had a decisive influence from East to West and continues to have a lasting effect on today’s theatre generation.

Unfortunately, there are currently no more places available. Therefore, no further registrations can be accepted at the moment. If places are available again, it will be announced here. Please come back later.