Metamorphoses – The City Between Memory and Conscience 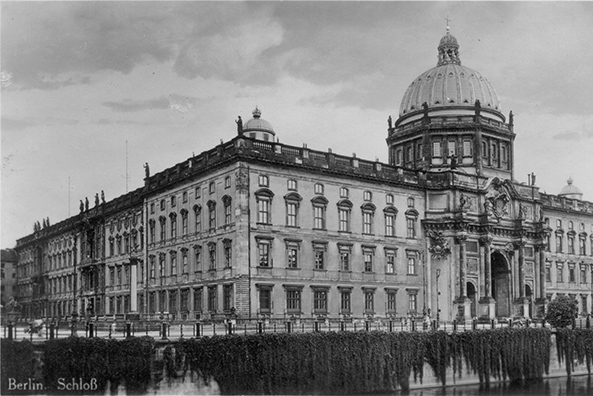 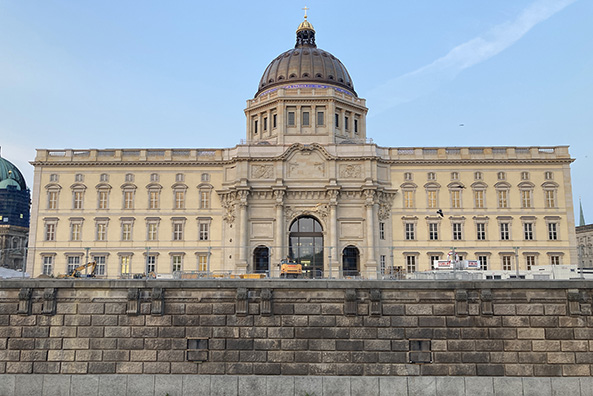 The city – being the most common system of collective coexistence – will have to pave the way for an environment that is more compatible in many respects. It cannot only be a refuge of nostalgia, general anxiety and political and commercial opportunism. On the contrary, it must also become a vehicle for change. This situation may appear contradictory, but in fact it actually also holds the potential to expose the sediment of previous generations for everyone to understand: the production of history itself becomes a topic and part of the collective conscience.

The city as memory of society: The symposium explores different forms of dealing with this legacy. Under the keywords “New building”, “Reconstruction” and “Recyclate”, three approaches of the post-war period and their suitability for the future are examined, in particular with regard to the urgent need for a digital-ecological transition.

Friday, 28 May, from 3:30 pm
The symposium will give us the opportunity to trace the various narratives that have emerged since the post-war period and to anticipate the current turn, which must inevitably be a digital-ecological one. It will necessarily reflect on the strategies and behavioural patterns of the post-war generations and how their contribution to the "memory" is being dealt with today under the auspices of the ubiquitous veneration of the "Gründerjahre" ("founding years") of the 19th century.

Saturday, 29 May, from 11 am
In the second section there will be an opportunity to reflect on the phase of the so-called "critical reconstruction" that has left such visible traces everywhere and has reached a certain peak with the completion of the Humboldt Forum.

Saturday, 29 May, from 2.30 pm
Subsequently, a renewed "Neues Bauen" should be considered, which grows from the acceptance of the "as-is". If one wants to reduce further emissions into the atmosphere, one must be prepared to constantly re-evaluate, adapt, upgrade and reinterpret the urban landscape as-found.

Saturday, 29 May, 6 pm
Future contributions to the city must meet the changing demands of the present and – here the "work on memory" will be explicit – express this categorical turn in tangible ways.

Finally, the preservation authorities will present their position and as conclusion the respondents will reflect on aspects of all preceding sections in a panel discussion.