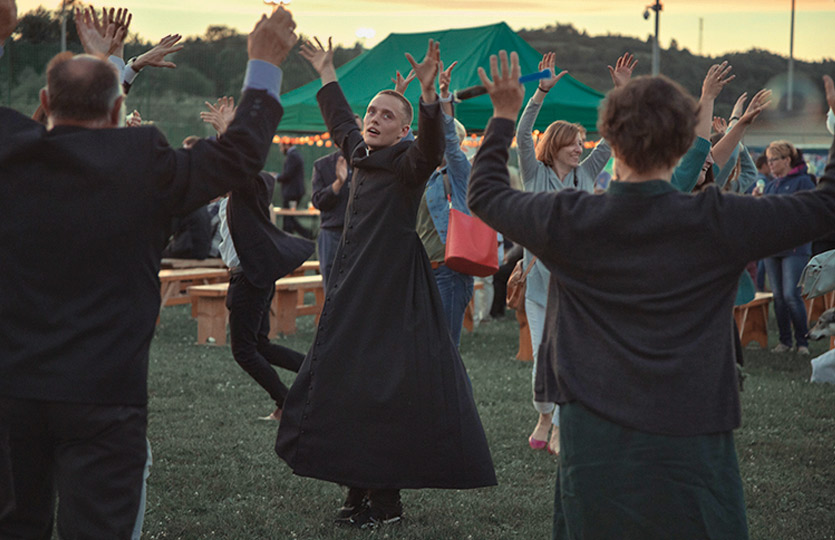 From 30 April to 6 May, the 15th filmPOLSKA – the biggest festival of Polish cinema outside of Poland – will take place at several cinemas in Berlin. In addition to the Young Film Competition and the Wojciech Has retrospective, the latest feature, documentary and short films from Poland will be screened. The festival opens with the Oscar-nominated Corpus Christi by director Jan Komasa. The film tells the story of a juvenile delinquent who experiences a spiritual epiphany and, dressed in the disguise of a priest, missionises a divided village.

Due to the coronavirus outbreak, the event has been cancelled.