The event programme curated by Nadim Samman (KW Institute for Contemporary Art) invites visual artists, architects and scientists to discuss the European city of the 21st century as a compressor and centrifuge for the visual arts. With audio contributions, podium discussions and a select programme of films, the actors react to the themes of the urbainable – stadthaltig exhibition. They broaden the spectrum to include interfaces between the visual arts and show visions for a new – global – urban life.

Global startups have swamped European cities with rental bikes and e-scooters in recent months. With footpaths increasingly taken over by parked vehicles, some citizens choose to vent their frustration through acts of vandalism. In fact, destruction and loss is a calculated part of this business model. Is this the urban transport solution we deserve?What happens to public space? What comes next?

In dialogue with the urbainable – stadthaltig exhibition, this conversation seeks a 21st Century way to desegregate climate change, race, and the city.

8 pm: A Green New Deal for the Culture Sector? (in German)

In early November 2019, artists and representatives of museums and galleries signed an open letter initiated by the art magazine Monopol demanding support from politicians with regard to climate change. This was the first time creatives in Germany had stepped forth in support of more sustainability. This demand is becoming all the more important in the wake of transformations wrought by the coronavirus crisis. The importance of a Green New Deal for the culture sector in particular has become a vital topic alongside the broader conversation around such a new deal. Clearly, this sector can and is capable of playing a pioneering role and taking on social responsibility. What are the needs and perspectives of those involved and how do they envisage their role as cultural institutions and creatives with regard to sustainability and the responsibility assumed for climate action, energy transition, and the conservation of resources?

Performance by Alex Schweder and Installation by Aram Bartholl

Alex Schweder’s Two Degrees Later (2020) is a site specific performance (in three parts) that rescripts the water features located in the Akademie’s various courtyards. Each of its elements critiques assumptions implicit in the building’s original design, while exploring latent affordances for subject-formation. A speculative response to current crises, Schweder's new work looks beyond building new buildings, to elaborate his vision for performance architecture.

Adam Bartholl’s Unlock Life (2020) comprises a number of rental e-scooters and bikes from different canals of Berlin. After spending months or even years in the water, the vehicles have completely lost their attraction and are covered with mud and algae. 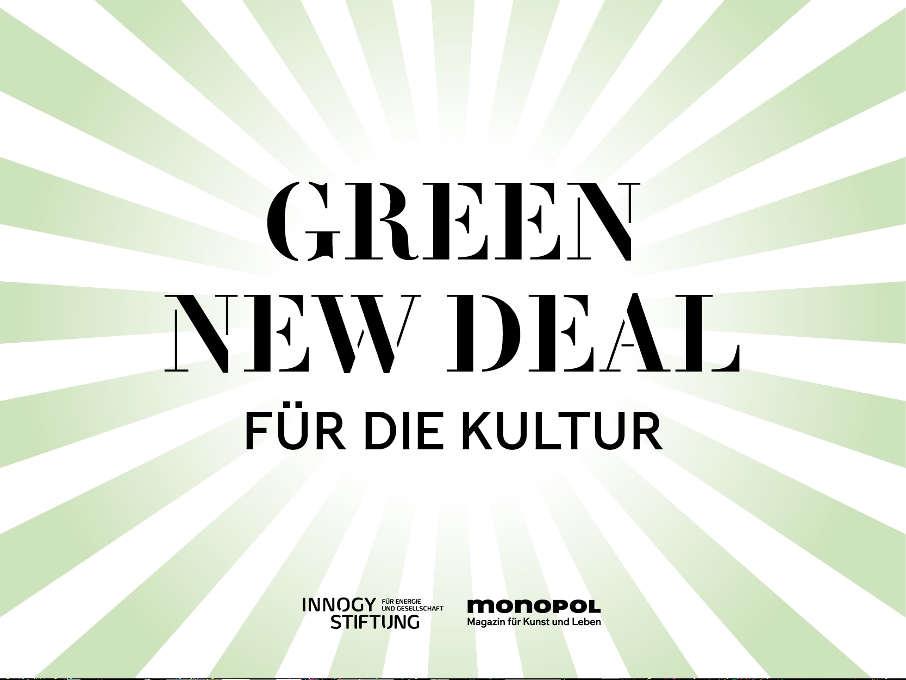 On the occasion of the Berlin Art Week, EC(centri)CITY – The Eccentric City presents a selected film program that shows numerous—in part previously unpublished—critical and visionary films around the eccentric city by 11 international artists.